Police have charged a further three people with the murder of Gloucester teenager Ramarni Crosby. 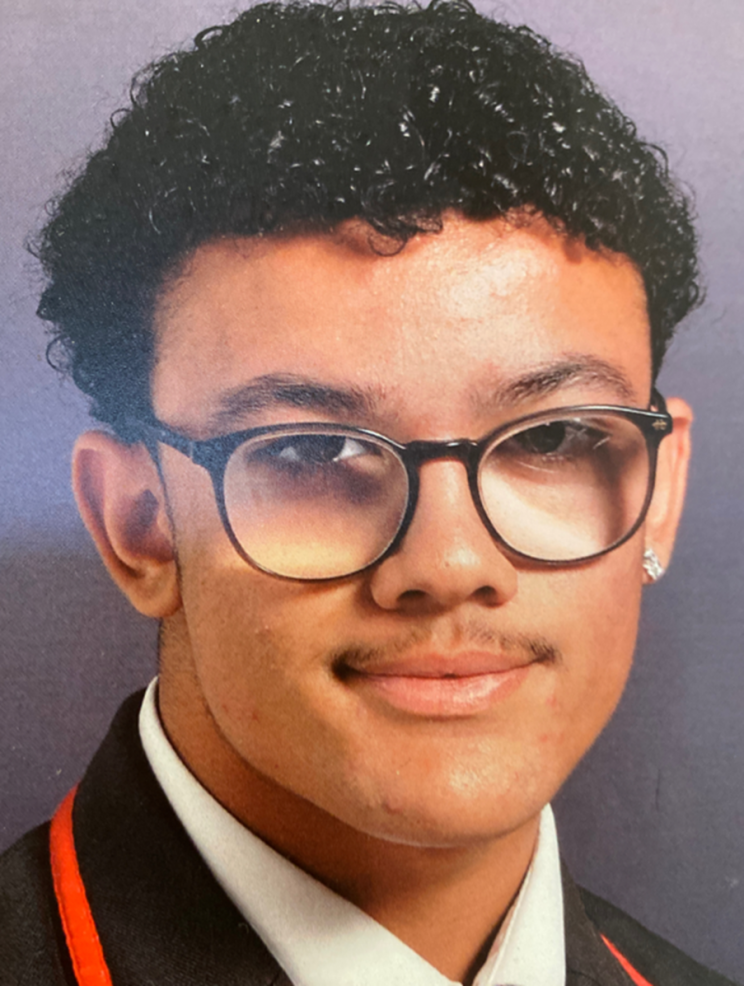 Dean Bradley-Smith, aged 19 and of Gloucester, along with two 16-year-old boys, who cannot legally be named due to their age, have been remanded in custody and are due to appear at Cheltenham Magistrates' Court on Thursday, January 13.

All three have been charged with the murder of Ramarni Crosby on the evening of Wednesday 15 December. Ramarni, from Frampton on Severn, sustained fatal stab wounds during an incident in Stratton Road, Gloucester.

Detective Chief Inspector Mark Almond, from the Major Crime Investigation Team, said: "Following two days of intense action, we have made another significant step forward in our investigation into the tragic death of Ramarni Crosby.

"However, this continues to be an active investigation and our work to establish what happened that evening is very much ongoing.

"We would still like anyone who has information or witnessed what happened that evening and has not yet come forward to please help us now and speak to police or Crimestoppers anonymously."

Anyone who has any information or footage relating to the incident is asked to contact police using the following online reporting tool.

You can also call police on 101 and quote incident 389 of December 15. Alternatively you can contact the independent crime-fighting charity Crimestoppers anonymously on 0800 555 111.