A warrant has been issued for the arrest of two men and a woman who allegedly stole wood fencing items from a building supplier in Newent. 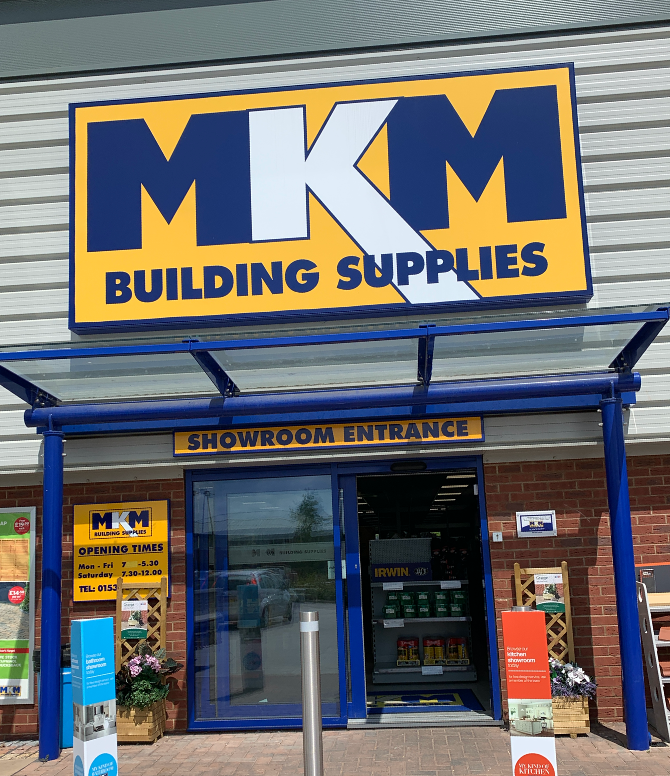 Cheltenham Magistrates issued the warrant yesterday (Aug 6) after Tolan Blackmore-Davey, 30, of no fixed abode, Stuart Dalby, 44, and Jasmin Rogers, 28, both of St Bartholomews, Newent, failed to answer bail and attend the hearing.

Dalby and Rogers are jointly charged that on three dates - April 25th, April 27th and May 15th this year - they stole wood fencing items of a value unknown belonging to MKM Building Supplies in Newent.

Dalby is further charged that on May 4th he stole wood fencing from the same building supplies store in Newent while Blackmore-Davey is charged with the same offence on May 5th.

Stephanie Allison, chair of the magistrates, said that the three defendants were given notice of yesterday's court date and had been bailed by the court to appear.

The warrants for their arrest were issued and were not backed for bail.