Fashion and homeware retailer The White Company has seen a rise in full year profits, thanks to strong online sales.

The retailer, which has a store in Cheltenham, said group operating profit was up four per cent to £14.1 million in the 12 months to 1st August last year, as reported by Retail Gazette. 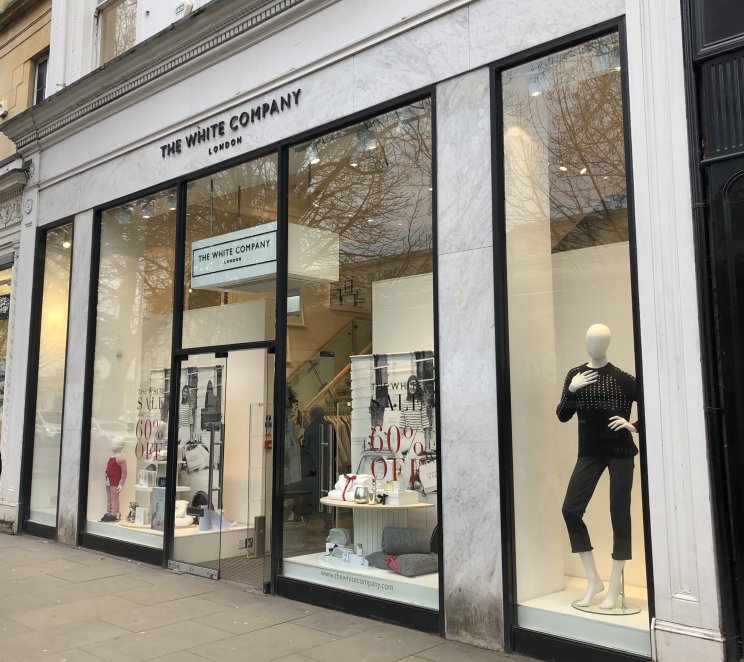 Turnover also increased by four per cent to £226.3 million during the same period, despite store closures during the first national lockdown.

The rise in online demand meant sales in the final five months of the financial year were only down slightly, even though stores were closed from March to June 2020.

The White Company said that trading has been positive in the current financial year, despite two more lockdowns and ongoing restrictions. In particular, it has seen an increase in demand for home and gifting products over the last few months.

The retailer said it is cautiously optimistic for the future, while being aware of continued uncertainty for the retail sector as the country eases out of lockdown.