Numbers are everything when it comes to the biggest four days in the Cheltenham calendar.

Between now and Friday, 28 races involving more than 500 horses will be run for a combined prize pot of more than £6million. 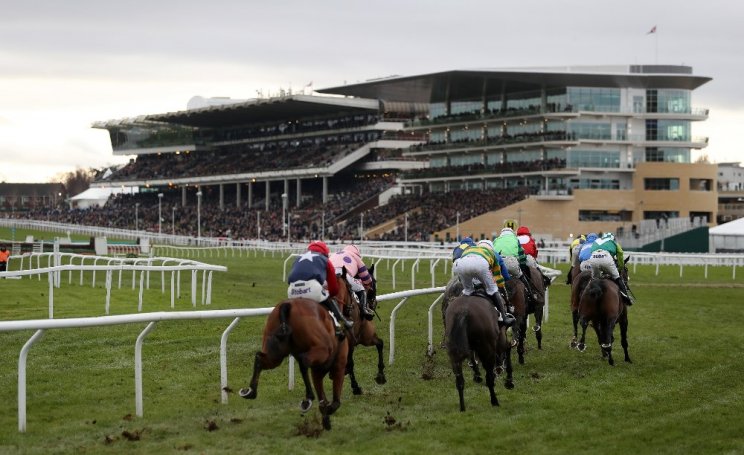 The winner of the biggest race of the Festival will claim a prize in excess of £350,000 - with the value of the freshly-minted, new-for-each-year Gold Cup that the winning owner keeps, part of that prize.

But it's not just a big week for the runners, riders, owners and trainers or for the Prestbury Park punters, Festival week ploughs  tens, if not hundreds of millions into the local economy.

Cheltenham's train station will handle more than 100,000 extra passengers over the four days as crowds in excess of a quarter-of-a-million click through the racecourse turnstiles during the week.

And those people will not just spend their money on pints of Guinness at Prestbury Park - where an estimated 260,000 pints will be poured - they'll spend their winnings, or drown their sorrows in the town and wider county too.

It's far too complex a picture to work out the definitive amount of money made from the racegoers, but most of the estimates place it as a nine-figure amount - that's in excess of £100million.

Every Cheltenham hotel is booked, every Cheltonian taxi driver is currently bracing themselves for the one week per year when they can make as much in four days as they otherwise do in months.

The town centre pubs, bars, restaurants and takeaways will all be jam packed before and after racing too.

And it is actually the best week of all to do your shopping in Cheltenham if you're a local and not at work when the racing is on.

Because between midday and 5pm, when the crowds are safely ensconced at the racecourse, Cheltenham town centre is often something of a ghost town.

But the Borough Council are doing their bit to encourage an extra kick to the economy by offering free parking in their car parks during the period when the horses are running.

Yes, there will be traffic problems and yes, if you're a Cheltonian risking going out in public you'll be asked for directions to the nearest pub, curry house or bus stop.

But the good far outweighs the bad and there are likely to be more than a 100 million reasons why.