The Gloucester man rowing 5km every day for charity

Man machine Charlie Bruce is back with an oar-some endurance challenge. 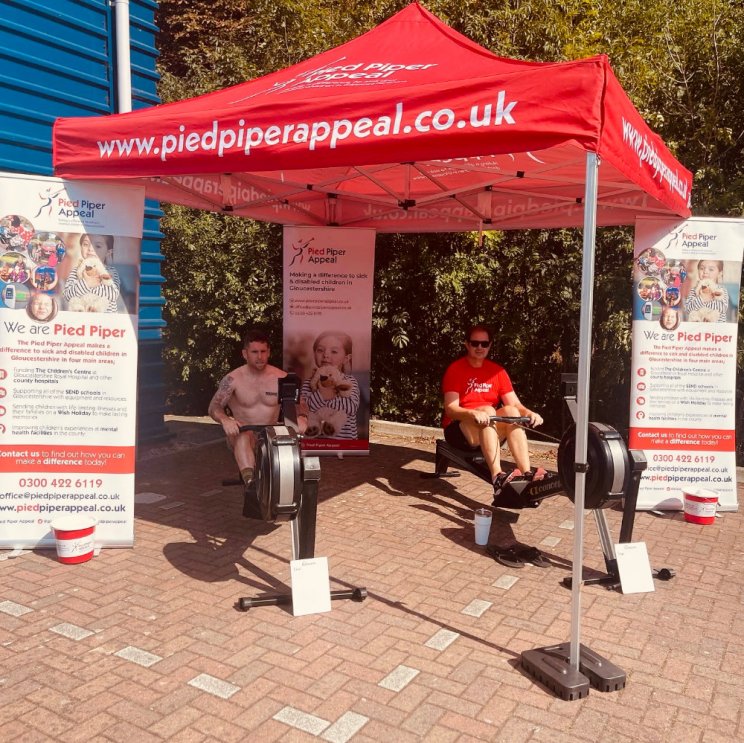 The Kingsway resident made headlines when he spent 2020 running 5km a day wearing a 20lb vest and raised £12,000 for Piper Piper Appeal.

Now he has set himself the task of rowing 5km every day on a static machine (so technically no oars in sight) to raise another £13,000 for the Gloucestershire children's charity.

For every £250 milestone reached he will increase the distance to 10km, to be completed the very next day. There will also be an increase in distance every month as he builds to a marathon row in December.

Last week the member of the Royal Logistics Corps upped the ante even further by completing a 30 hour rowing challenge at Glevum Fitness in Quedgeley.

Charlie and his army mate of 17 years Johan Du Toit began at 10 am on Friday and rowed until 4 pm on Saturday with the support team and members of the public also taking turns on the machines. 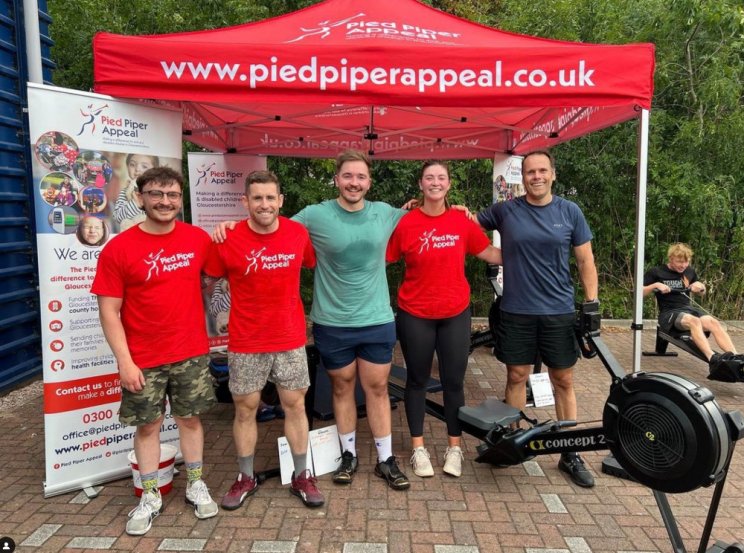 Speaking on Sunday, which marked day 212 of the challenge, Charlie said: "We made some good money and there was a great effort by everyone who got involved, donated and came down to cheer us on. It was awesome so thanks to you all."

Julie Kent, vice chair of Pied Piper, said: "He is a machine. We couldn't believe all the miles he ran for us in 2022 and this is even tougher.

"I popped to see him three times in the 30 hours and felt quite incompetent so did jump on to a row for the last 5k with him."

Money raised by Charlie in 2020 will be used to convert a cubicle at the Children's Centre at Gloucestershire Royal Hospital into a mental health room with work due to begin shortly.