"It is abundantly clear that the current Business Rates system is broken."

Those are not the words of us here at Punchline, or of a retailer struggling to make ends meet at their Cheltenham or Gloucester business.

They are the clear and concise words of the lead member of the House of Commons Treasury Committee in a report released overnight.

Commissioned by Parliament to look into the Rates system, the cross-party committee researched the system and came together on a unanimous set of recommendations. 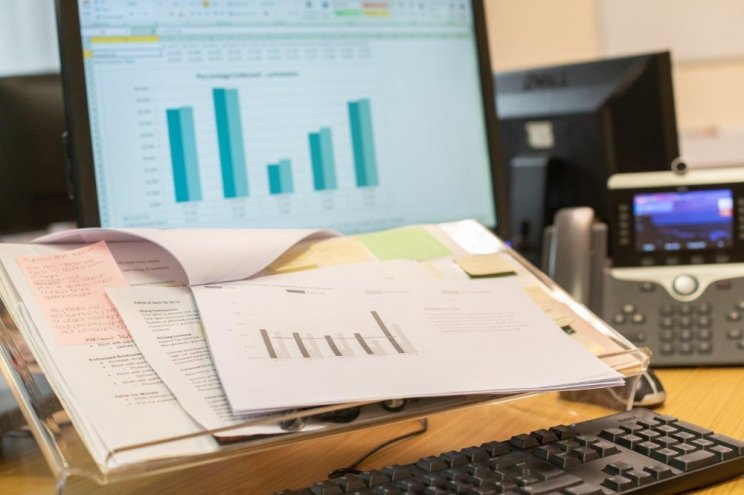 Business Rates generated £31billion worth of income for the Government in the 2018-19 financial year, the report revealed.

But it stated that since being introduced in their current form in 1990, the revenue generated by the system has outpaced inflation.

The report said: "The Government should acknowledge this and explain whether it is Government policy to allow the growth in Business Rates to outpace inflation.

"The Government should also set out its views on the fact that the UK has one of the highest property-based taxes in the OECD as a proportion of GDP, and address the impact that the level of Business Rates has on the attractiveness of the UK as a destination for investment."

"Further work is needed before the Committee could recommend any proposal as a clearly superior alternative to Business Rates. But it should not be left up to business to develop and evaluate detailed proposals."

"With the changing nature of the economy, and with the high street in decline, the Government must be curious, proactive and creative in exploring alternative options to such an important source of Government revenue.

Alison McGovern MP, lead member of the committee said: "It's abundantly clear that the current Business Rates system is broken.

"The tax represents an increasing burden on businesses, particularly those with a physical high street presence struggling to remain competitive.

"The Government must ensure that business rates align with its aim to boost productivity and do not disincentivise growth.

"For example, many firms have moved away from being dependent on plants and machinery, which were last re-defined in the system in 1993.

"It's unfair on the manufacturing sector, therefore, for their business rates valuation to be included in their essential operating equipment, where other businesses are not equally affected.

"Odd reliefs here and there are nothing more than sticking plasters to a system in urgent need of reform.

"The Committee was presented with numerous alternatives to the current system, but none of them had been sufficiently modelled to examine who would be the winners and losers of any change.

"The Government must examine such alternatives in time for Spring Statement 2020."

"Whatever happens in the election and with Brexit, the new Government needs to be brave enough to come up with alternatives to the current system and to do it by the Spring as the MPs are demanding."