The chairman of Tewkesbury Borough Council planning committee is to stand jury trial in the New Year accused of breaching planning laws at his own historic Grade II listed Cotswolds farmhouse. 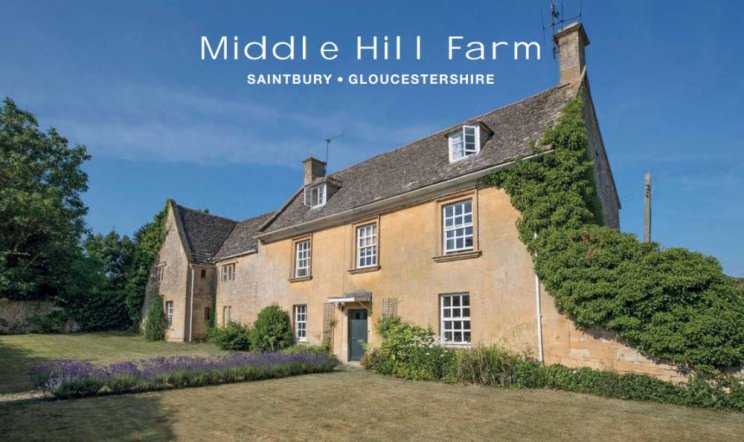 The charge he faces is that, being the owner of the Cotswold stone farmhouse, he carried out unauthorised alterations between July 27, 2020, and December 16, 2021.

It is alleged that the work carried out "affected the character (of the farmhouse) as a building of special archaeological and historical interest by removing a wall attached to the South East corner of the property, blocking a window at the rear of the 17th Century wing and inserting a new three-light mullioned window in the area.'

The charge goes on to allege that ground floor partitions were removed to create a double door width opening to the North entrance and that a staircase was removed from the 17th Century wing - and also that expanding foam was used and that there was stripping of plaster from ground floor walls. 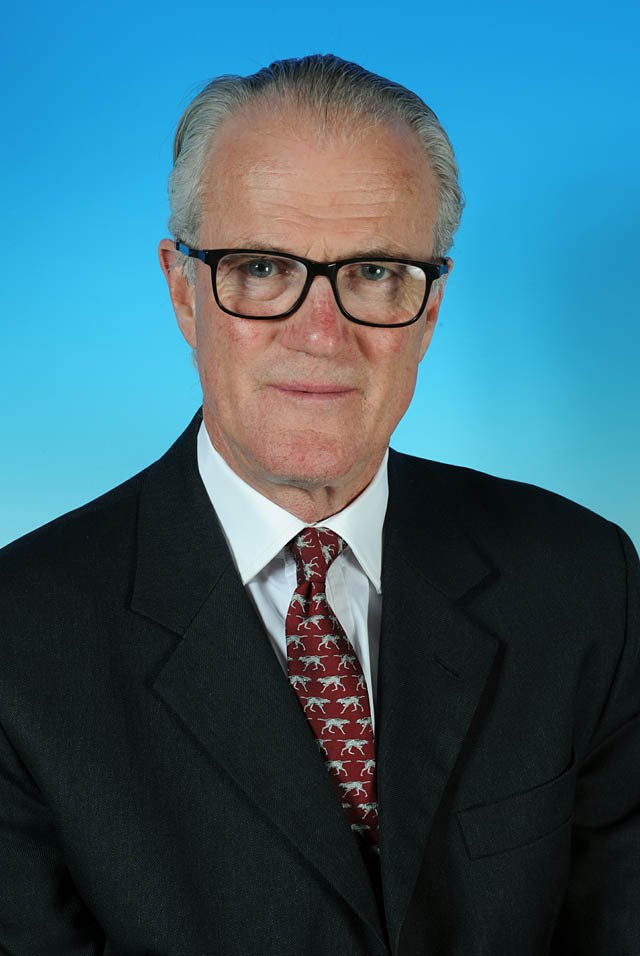 The court was told that the work was allegedly in contravention of the Planning (Listed Buildings and Conservation Areas) Act 1990.

Planning permission had been given in August 2020 for the demolition of a single storey lean-to at the building, fenestration alterations, internal alterations to include new mechanical and electrical works, and landscaping, part of which was retrospective.

The property had been owned until 2020 by Gloucestershire County Council for 65 years. It was then sold by the council after being put on the market with an asking price of £1.5million.

Mr Evetts has been a Tewkesbury Borough Councillor for the last 30 years and is currently chairman of the planning committee.

He represents the Isbourne ward, which covers the Gloucestershire villages of Stanton, Stanway, Buckland, Oxenton, Teddington, Toddington, the rural parts of Ashchurch, Snowshill, Dumbleton and the rural parts of Ashchurch. His own home village of Saintbury, although it has a Worcestershire postcode and is close to Broadway, Worcestershire, is within the Cotswold District Council jurisdiction and is a designated conservation area.

It is Cotswold District Council which is bringing the prosecution against him.

Mr Evetts was told that his trial will take place at the Cirencester 'Nightingale' Courthouse, starting on January 23, 2023.