A defence giant with two bases in Gloucestershire has landed a £1.25billion deal with the Ministry of Defence. 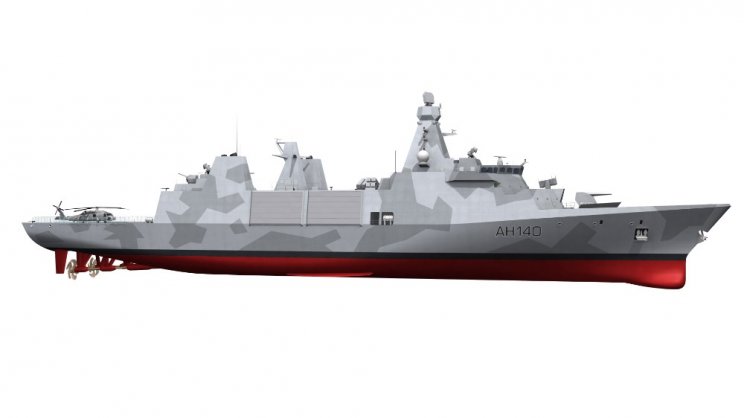 Babcock, which has a base at Tewkesbury and at Gloucestershire Airport, is part of the Arrowhead 400 consortium which has won the contract to build a new generation of Royal Navy frigates.

The deal to build the Type 31e frigates is said to be worth £1.25billion - with each ship costing a cool £250 million.

The boats are understood to be destined to serve maritime missions close to UK shores which would free up the Navy's more advanced Type 26 craft to serve on overseas operations.

In Babcock's own words, the ships will be able to "deliver a range of peacekeeping, humanitarian and warfighting capabilities".

Building work will be assigned to Scottish yards with other work being awarded to Plymouth where the firm also has operations.

News has been particularly welcomed at Rosyth in Fife where the contract will reportedly secure hundreds of jobs with work set to begin by the end of this year and the first ships setting sail in 2023 and work coming to an end in 2027.

Unions Unite and the GMB have also welcomed the news.

Prime Minister Boris Johnson said the contract would support 2,500 jobs throughout the UK.

He said: "My government will do all it can to develop this aspect of our heritage and the men and women who make up its workforce - from apprentices embarking on a long career, to those families who have worked in shipyards for generations." 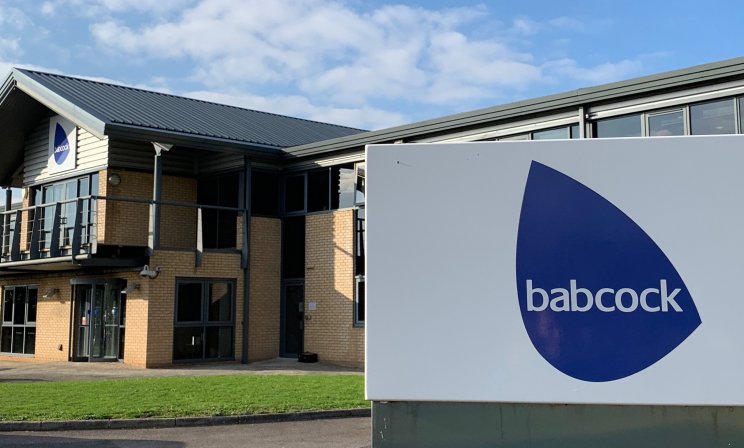 In a statement on Babcock's website the firm said: "At its height the programme will maximise a workforce of around 1,250 highly- skilled roles in multiple locations throughout the UK, with around 150 new technical apprenticeships likely to be developed.

"The work is expected to support an additional 1250 roles within the wider UK supply chain."

Archie Bethel, CEO Babcock said: "It has been a tough competition and we are absolutely delighted that Arrowhead 140 has been recognised as offering the best design, build and delivery solution for the UK's Royal Navy Type 31 frigates. 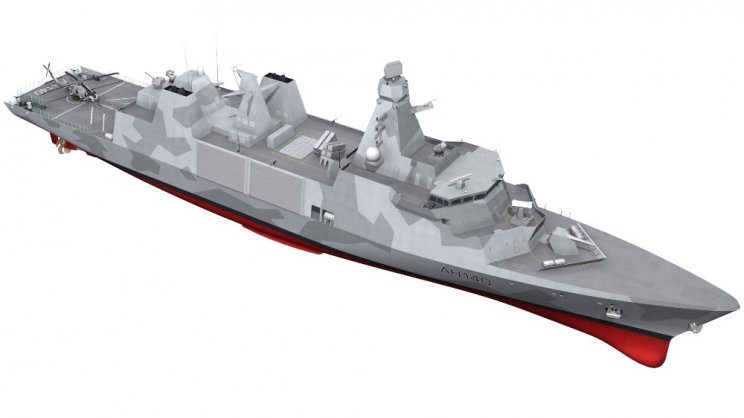 "Driven by innovation and backed by experience and heritage, Arrowhead 140 is a modern warship that will meet the maritime threats of today and tomorrow, with British ingenuity and engineering at its core. It provides a flexible, adaptable platform that delivers value for money and supports the UK's National Shipbuilding Strategy."

Babcock, Atlas Elektronik UK and BAE Systems, were each awarded competitive design phase contracts at the end of 2018, worth £5 million each, to bring designs to the table for the craft.

The proposal is to build five of the general purpose frigates which would be intended to enter into service in the 2020s alongside the more capable Type 26.

Babcock has partnered with consortium allies BMT Defence Services and Thales Group to come up with the Arrowhead 140 design, which is said to be based on the hull of Danish Iver Huitfeldt-class frigates.

Its armaments would include medium calibre gun options up to 5" (127mm) as well as small calibre guns up to 40mm calibre. It would also be possible to arm it with up to eight canister-launched SSGW (Surface-to-Surface Guided Weapons), VL missiles and what are called close-in weapon systems.

Its flight deck would be designed to take a range of naval aircraft, including the likes of a medium-sized naval helicopter or lighter helicopter.

Babcock will now enter a period of detailed discussions with the MOD and supply chain prior to formal contract award expected later this year.