VIDEO: Terry Waite inspires Gloucester students with tales of how to survive in a difficult world

One of life's great survivors gave a stirring speech to a group of Gloucestershire's youngsters who are about to be sent out into the world to fend for themselves.

Terry Waite CBE was guest of honour at The King's School's Speech Day this morning, handing out prizes to the top achievers as well as giving an insight into his incredible story.

A former special envoy for the Archbishop of Canterbury, Mr Waite became something of an expert in negotiating the release of hostages. 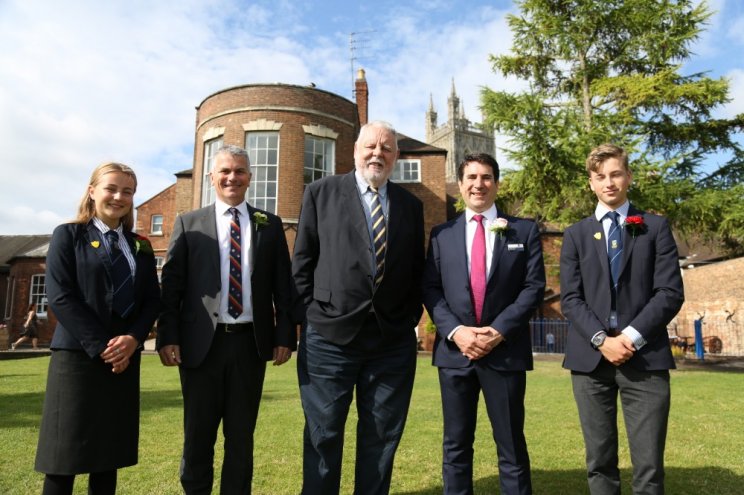 He successfully secured the release of Brits held in Iran and Libya in the early 1980s before being sent to Lebannon.

There he was taken hostage himself on January 20, 1987 and was held captive for 1,763 days, much of it in solitary confinement, before being released in November 1991.

Mr Waite's said: "My short speech about the importance of keeping your mind alive.

"It's on the importance of education and thinking critically and not just accepting propaganda.

"If you are going to work in today's world, it's all very well to think of the goal of making money, but that's not the only important thing.

"I think one of the other important things is to live life as fully as possible and that means setting high standards and giving good value for money.

"Doing shoddy work cheapens you and cheapens businesses. It's all things that I will be touching upon to young people who are going out into a challenging world."

The editor of Punchline-Gloucester.com Mark Owen is no stranger to Mr Waite, having met him twice before their brief conversation today. 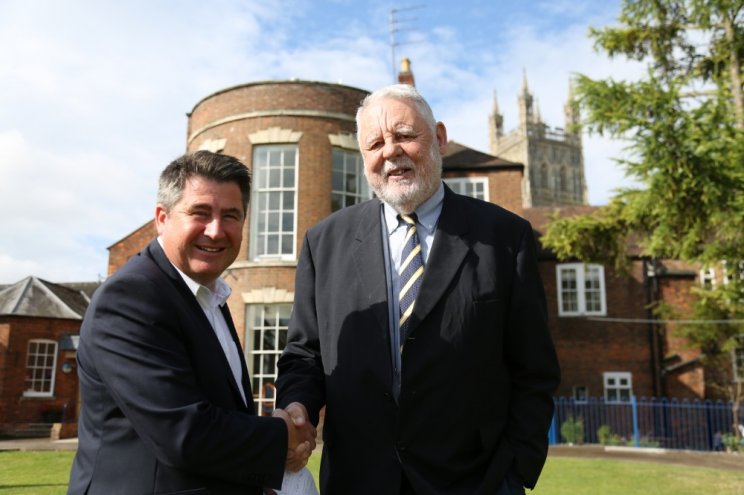 A meeting at a book signing in Gloucester upon the release of Mr Waite's memoir Taken on Trust in the 1990s was their second meeting.

The first came during Mr Owen's time as a RAF Airman and chef based at RAF Akrotiri in Cyprus in January 1991.

He was called from his billet at 2am one morning to cook whatever was required by a guest of honour who was coming to the base en-route to the UK.

That was Mr Waite, who had been freed and had to touchdown in Cyprus before heading home to RAF Lyneham.

Mr Owen recalled the story to Mr Waite: "I was called at 2am and told, as a chef, that I had to prepare whatever you wanted.

"You asked for a ham and tomato sandwich and a tuna and cucumber sandwich, which I dutifully made."

Mr Waite responded with a chuckle: "Even then I was thinking about healthy eating."

For more information on The King's School visit: www.thekingsschool.co.uk