A teenage victim of modern day slavery recruited into a drugs racket in Gloucestershire has been spared jail - despite continuing to traffic heroin while on the run after his arrest.

The first time Marwan Aweys was caught in a flat in Cheltenham he was surrounded by drugs, cash, a Samurai sword and a claw hammer.

He was charged and bailed - but then failed to turn up at court. 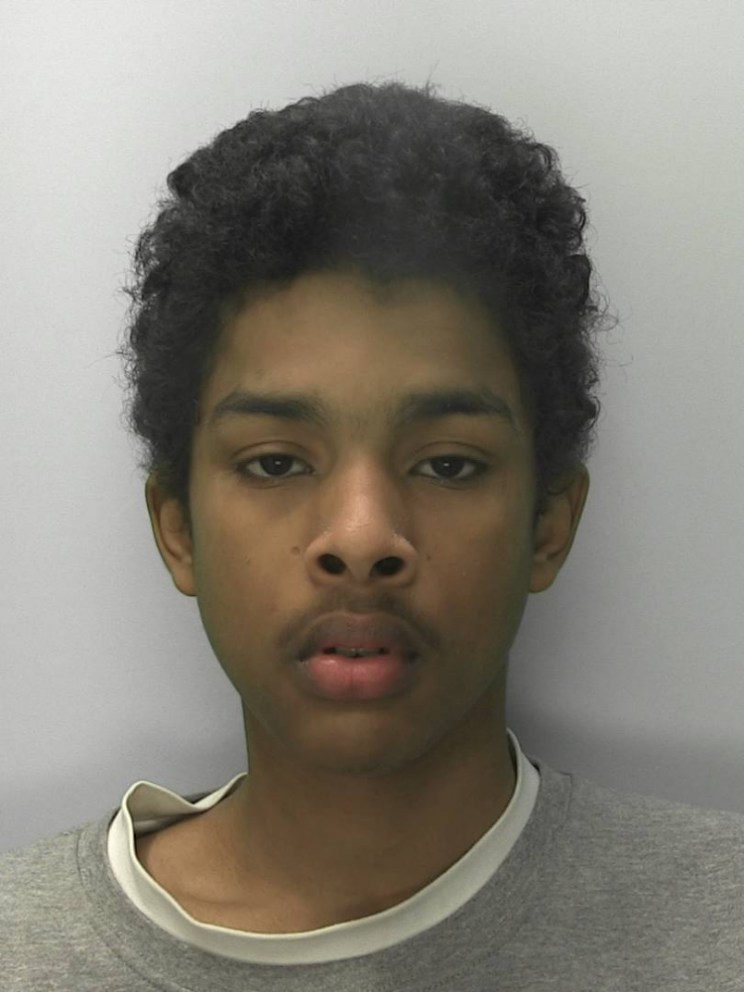 Police caught up with him more than a year later, in Kidderminster, where he was seen selling heroin from a Mercedes car.

But at Gloucester Crown Court Judge Ian Lawrie QC decided not to lock up Aweys, 18, now of Farcroft Road, Handsworth, Birmingham, and instead ordered him to do unpaid work as part of a community order.

Aweys pleaded guilty to offering to supply crack cocaine and heroin in Cheltenham on March 15 2018 and again on March 18 2018 when he was aged just 16.

He also admitted possession of heroin with the intention to sell in Kidderminster on Aug 9 2019 when he was 17.

Alec Williams, prosecutor, said: "In March 2018 police investigating the 'county lines' situation attended an address in Churn Avenue in Whaddon, Cheltenham, at which Aweys was staying.

"In his bedroom they found him surrounded by a claw hammer and a samurai sword and drug paraphernalia and cash, believed to be the proceeds of drug dealing.

"He had £195 in notes and £22 in coins. There were mobile phones with clear evidence of drug dealing with messages that stated that 'good quality heroin now available.'

Aweys was released on bail by the police after being charged, but he failed to appear at court after being interviewed by the Modern Slavery Referral unit in the Spring of 2019 and a warrant for his arrest was issued, said Mr Williams.

When Aweys was apprehended in Kidderminster following reports of drug dealing he was caught with "20 wraps" of heroin, phones which contained evidence of drug dealing and £723 in cash,

Giles Nelson, defending, said: "Aweys had a middling role within this set up. He is effectively a victim himself being so young with no previous convictions."

Judge Lawrie added: "Aweys appears to have been a victim of modern slavery at the age of 16. Those behind the county lines operations often target vulnerable victims. He has clearly been drawn into this life.

"The concern I have is that with the Worcestershire case he was a young person showing good knowledge of street dealing in class A drugs.

"I have concerns that if I sentence him to a custodial sentence he will go on to commit further offences."

But the judge steered away from a custodial sentence and instead subjected Aweys to a three-year community order comprising of 25 rehabilitation activity requirement days and complete 200 hours of unpaid work.

He also subjected Aweys to six month GPS monitoring, monthly judicial reviews and ordered him to pay an £85 victim surcharge.

The judge also ordered the forfeiture of the cash and the destruction of the weapons, the drugs and all the paraphernalia.