Teenager found with drugs worth £4,000 in his underwear

Undercover police officers found a teenage drug dealer had more than £4,000 of heroin and cocaine hidden in his underwear when they arrested him in Cheltenham. 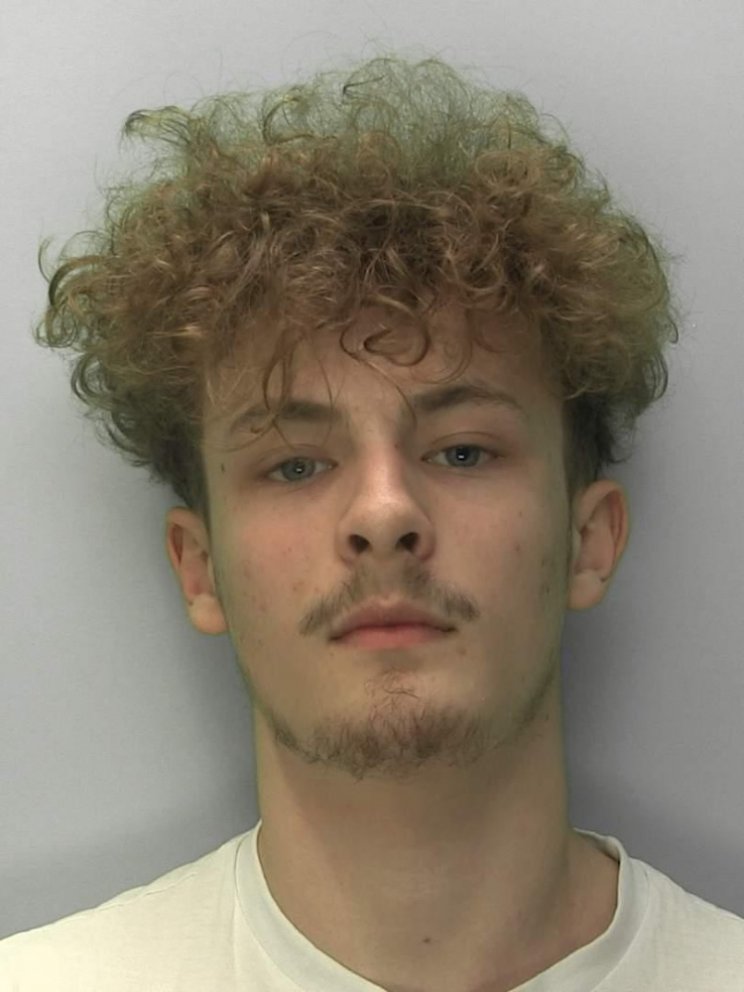 And Gloucester Crown Court heard James Spencer, 18, of Woolwich in London, had another £6,000 of Class A drugs in his bedroom at his father's home in the town.

Spencer, who was jailed for two years and four months, pleaded guilty to possessing crack cocaine and heroin with intent to supply also to supplying both drugs - saying he did it to help his mother financially.

He also admitted possessing £899.60 cash knowing or suspecting it was the proceeds of criminal conduct.

Earlier charges against his mother Olga Spencer, 47, were not proceeded with by the prosecution.

When they arrested him, his iPhone - containing drug dealing messages and a 'dealer's list' of customers fell to the floor.

They also found £40 of heroin and cocaine and clingfilm and another phone showing bulk texts offering drugs for sale to 38 customers - before he revealed the biggest discovery.

Mr Dent said: "He asked for the handcuffs to be released so he could recover further drugs, reached into his underwear and pulled out a black sock containing heroin and cocaine."

Spencer, who had no previous convictions, told police he had started dealing because he was under pressure over a debt, but he would not supply names.

Giles Nelson, defending, said Spencer was remorseful and saddened his mother had been brought into it and faced charges.

He said: "His commercial motive for these offences was not for him to benefit but was so he could assist his mother by way of financial support."

He said Spencer's father Kevan, who lives in Cheltenham, had no knowledge of what was going on and had been 'mortified' when he found out.

Judge Michael Cullum told Spencer his offences were too serious to justify anything other than immediate custody.

The judge said: "You got into this, shortly after your 18th birthday, you knew what you were doing and you were well set up to do it."