Synalogik, a leading provider of data aggregation, automation and risk identification software solutions for compliance and fraud investigations, has received their Queen's Award for Innovation from HRH the Duke of Gloucester.

The presentation took place at Hub8 in Cheltenham and Punchline was there to witness the occasion.

Earlier in the month, Synalogik's CEO, Gareth Mussell, was invited by HRH The Prince of Wales to attend a reception held at Buckingham Palace with The Princess Royal, and Princess Alexandra, The Hon Lady Ogilvy. At last night's event, the award trophy was presented by HRH Prince Richard, the Duke of Gloucester. 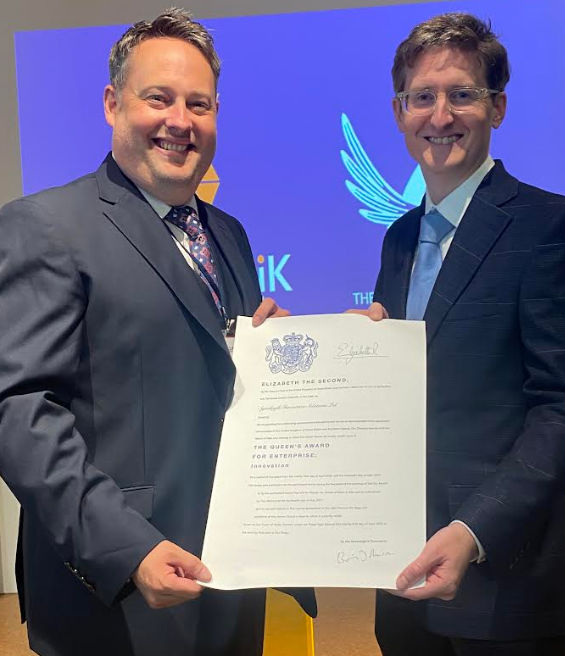 The innovation award was given due to their data aggregation platform, Scout®, and its contribution to fighting financial crime and helping organisations with regulatory compliance across both the public and private sector.

Gareth Mussell, CEO at Synalogik, said: "It is an honour to receive such a prestigious award as the Queen's Award for Innovation. I am immensely proud that our solution is being used to identify, investigate and detect criminality in a number of industries across the world.

"The award is an outstanding achievement for the team. It clearly highlights their hard work and commitment over the past three years.

"2022 has been a huge year for us. We started the year with new investment, our team has doubled in size, and we have opened a new office in Chester. Our product roadmap is extremely exciting, and we are looking forward to launching new functionality over the coming months." 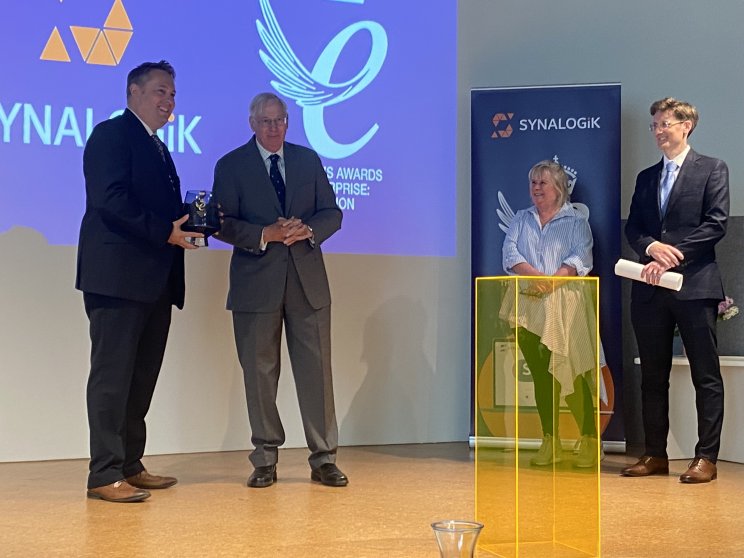 After receiving the award, Mr Mussell told Punchline: "It's absolutely fantastic. It's an award that really embodies what we've done in the last three years. We started the business three-and-a-half years ago and I would have absolutely no idea how we would be stood here three years on collecting this award.

"I had the honour of standing at the front and receiving the award from His Royal Highness but really this award is about everyone who is here today. We wouldn't be here without the shareholders who believed in us, the investors, and our non-exec team that supported us and have driven us forward, the management team who shaped the business to what it is today and also everybody within the team who made this happen. This award is for everybody in our team and I couldn't be prouder.

Mr Mussell said the company had plans over the next 12 months to expand further afield into the US and Europe.

Diane Savory, Deputy Lord Lieutenant of Gloucestershire, said: "They are very prestigious awards and very well regarded globally and Synalogik need to be very proud of themselves for having achieved this.

"I think what it's really doing it showing we are putting cyber on the map and Gloucestershire is getting to be the epicentre of that. It's a marketing tool and also an attractor of talent. It's good for everybody. It's good for our universities and colleges - everything about it is positive."

Scout® is the "Single Intelligence Environment"; permitting concurrent searches over multiple live data sources to be analysed. The system integrates internal, third party and open-source data into automated workflows so that teams no longer need to log in and out of different data silos before decisions can be made. The result is swifter and more rigorous decision-making, whether you're looking for fraud, money laundering or regulator-driven compliance checks.

Now in its 56th year, the Queen's Awards for Enterprise are the most prestigious business awards in the country, with winning businesses able to use the esteemed Queen's Awards Emblem for the next five years. It is an internationally recognised symbol of excellence. Winners have demonstrated outstanding success in their respective fields of innovation, international trade and sustainable development. 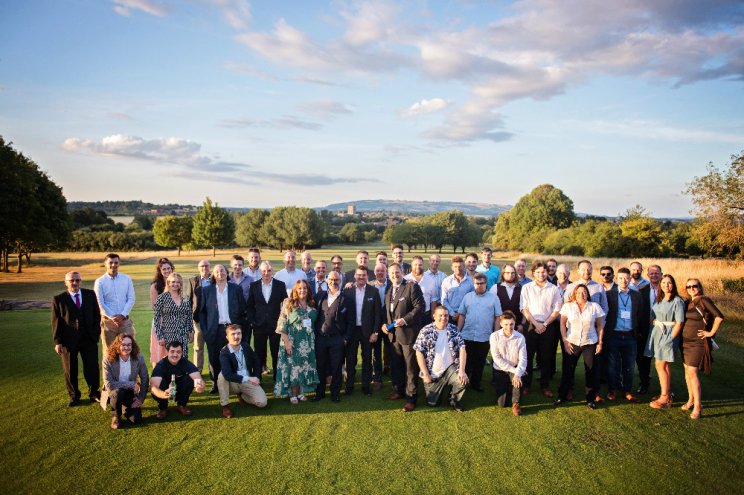 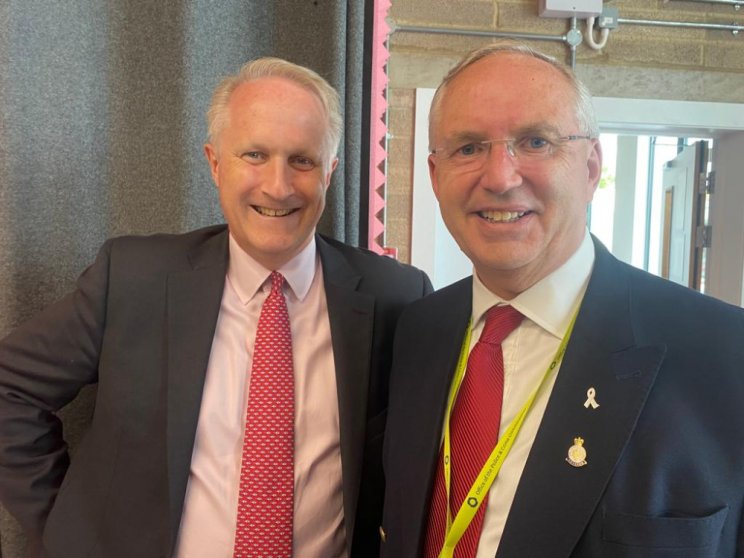 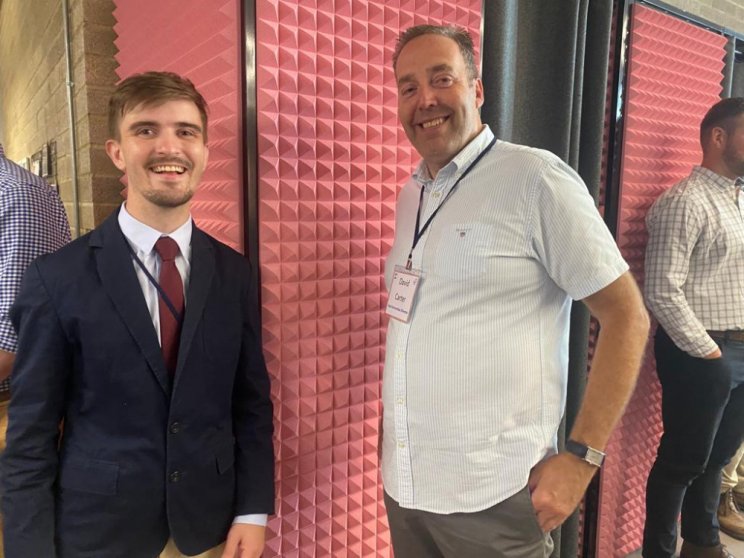 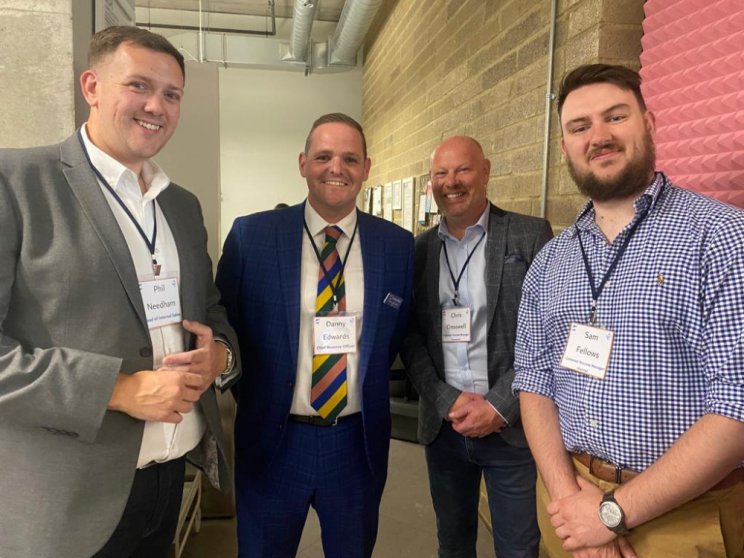 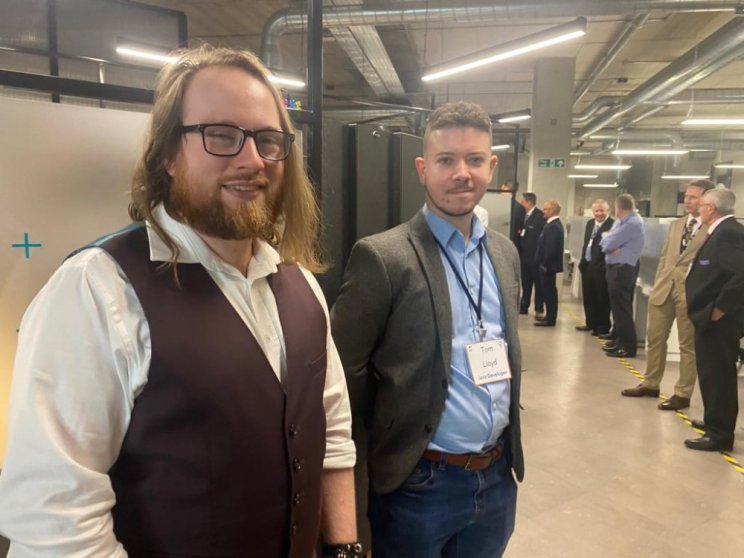 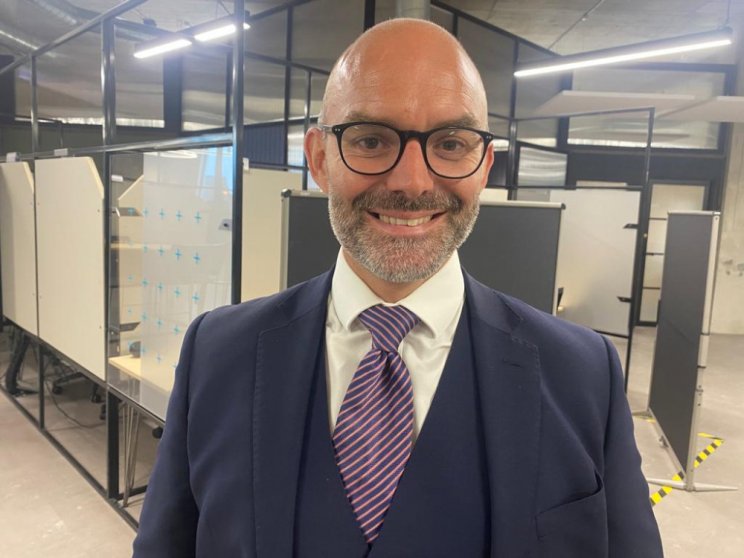 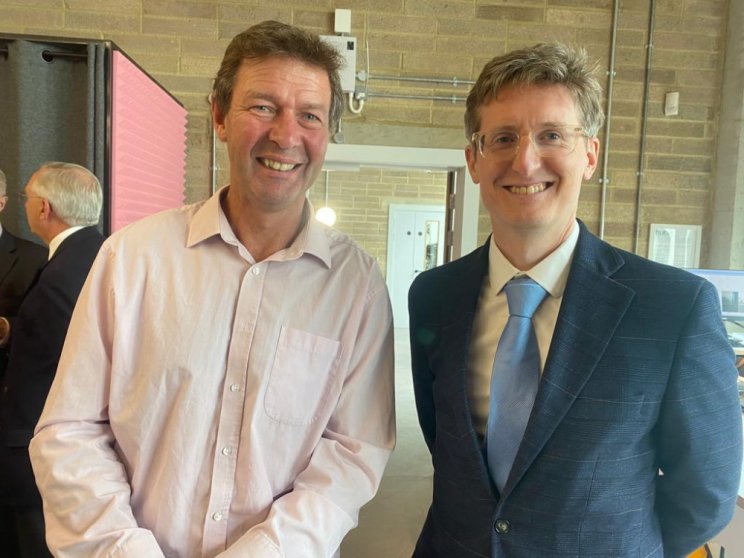 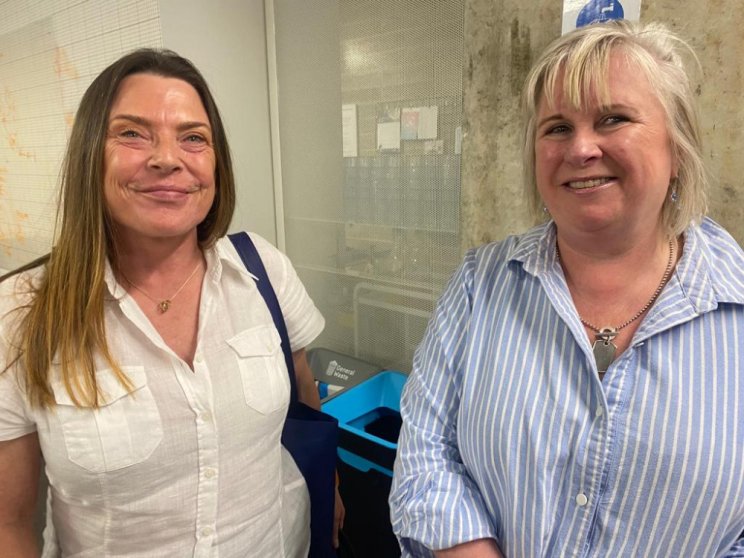 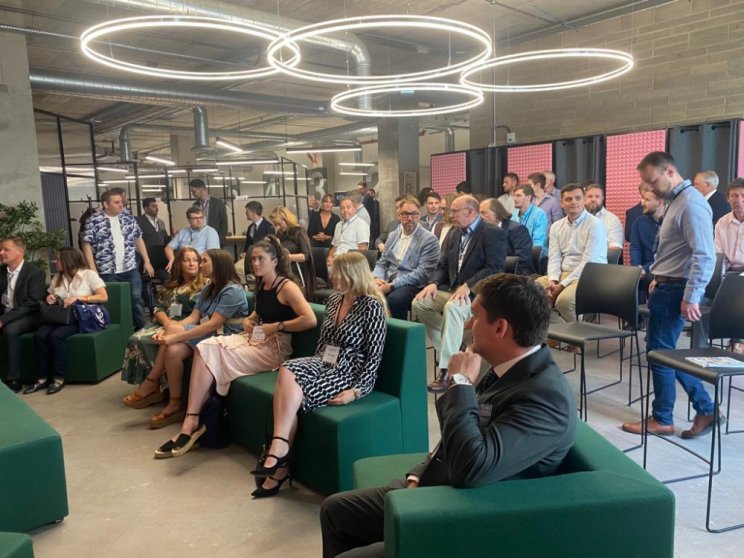 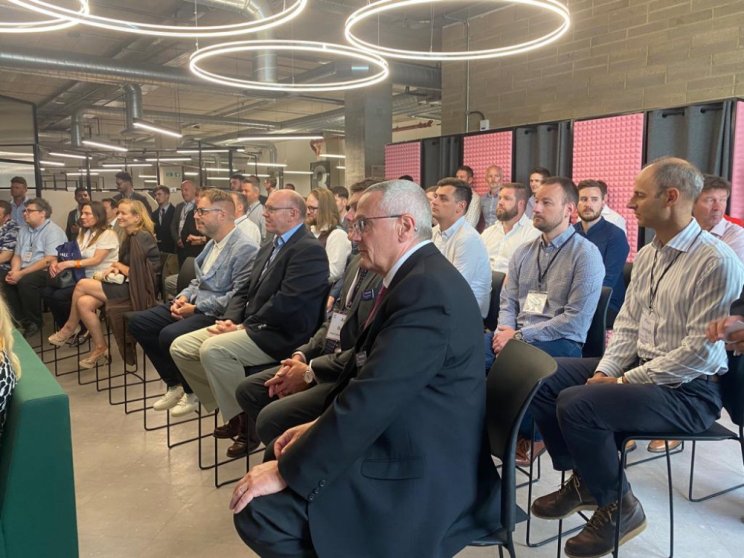