A former Gloucester city councillor has been given a suspended jail sentence after pleading guilty of upskirting offences. 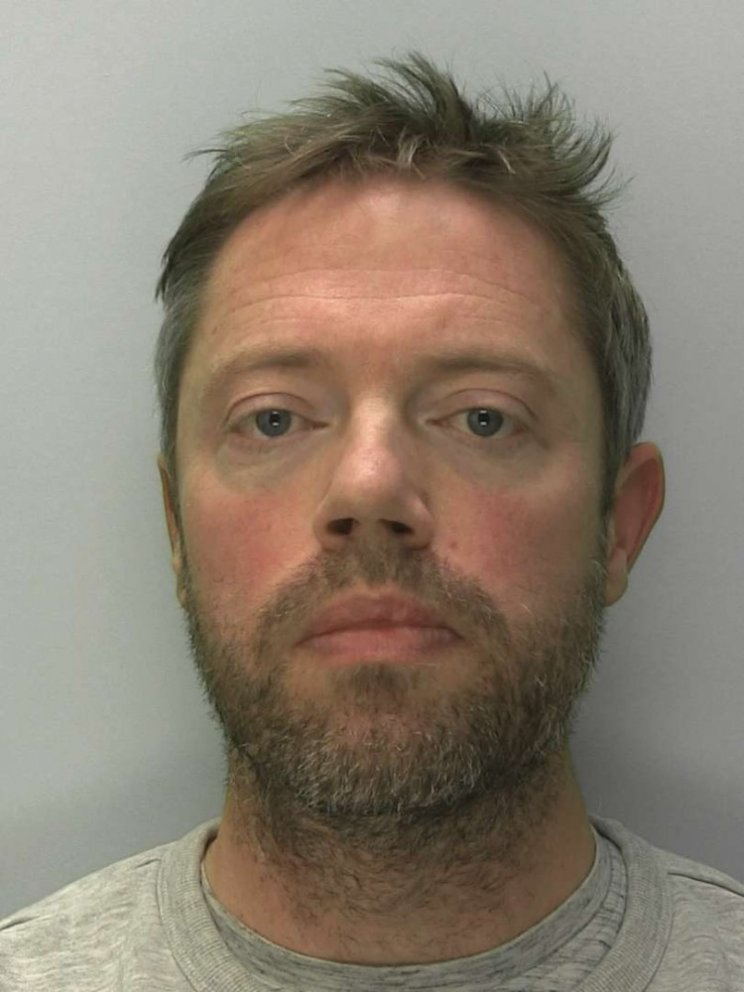 He was also ordered to do 300 hours unpaid work, undergo up to 30 Rehabilitation Activity Requirement days looking at offending behaviour and pay £200 costs.

The court also imposed a seven-year Sexual Harm Prevention Order and will have to sign the Sex Offenders' Register for the same length of time.

Hawthorne had pleaded guilty to one charge of operating equipment beneath the clothing of another without consent and another of attempting the same offence.

The incidents, which took place between April and July 2019, took place in a TK Maxx shop and office in Gloucester.

Legislation making upskirting - placing equipment such as a camera or mobile phone beneath someone's clothing without their consent - was introduced in 2019.

Sally Helliwell of the Crown Prosecution Service said: "Upskirting is an appalling violation that leaves victims feeling humiliated and distressed and the CPS takes all such offences extremely seriously.

"Although Hawthorne initially denied the offences, evidence discovered by the police on his mobile phone enabled the CPS to build a compelling case that ultimately resulted in two guilty pleas."

At the time of the offences, Hawthorne was a Conservative councillor for the Quedgeley Fieldcourt ward.

He had represented the ward for four years and sat as an independent after being suspended by the party before resigning his seat last year.