Cosmetics company Avon looks set to be calling at many more homes, with the number of people signing up to become representatives more than doubling in lockdown.

The company, which has five million reps globally, said it had seen a 114 per cent rise in the number of new representatives joining its UK business since the start of lockdown, as reported by the Guardian. 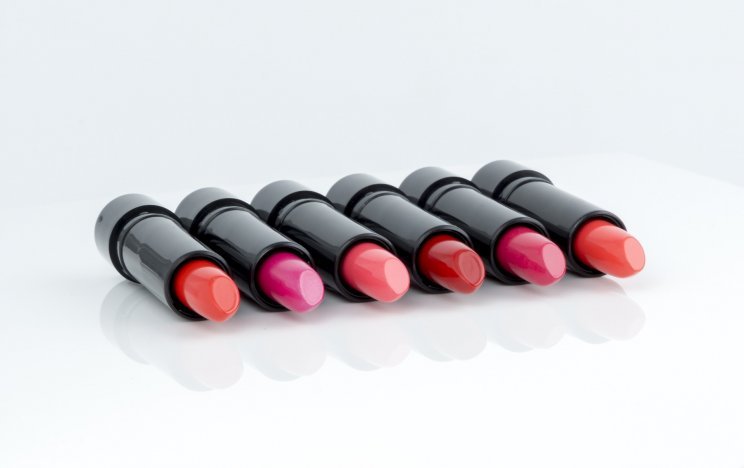 Founded in 1886, the direct selling business had been struggling to keep pace with changing consumer tastes and habits. But the coronavirus crisis had prompted many people to look for new ways of earning cash and supplementing their income. The rise in new sign-ups came amid predictions that the economic impact of COVID-19 would be felt disproportionately by women.

Despite the change in the cosmetics market, it remains one of the biggest names in the world of direct selling - which does not use shops. It said six million women in the UK see an Avon catalogue every three weeks.

Avon said that many reps played a crucial role in their communities during lockdown, as they often provided support to vulnerable customers, by picking up prescriptions and helping with shopping.