Supermarket bosses are set to hold talks with the government over scrapping social distancing in stores.

Executives from both food and non-food retailers will discuss measures including the one metre-plus rule and mandatory mask wearing in the next few days, as reported by Retail Gazette. 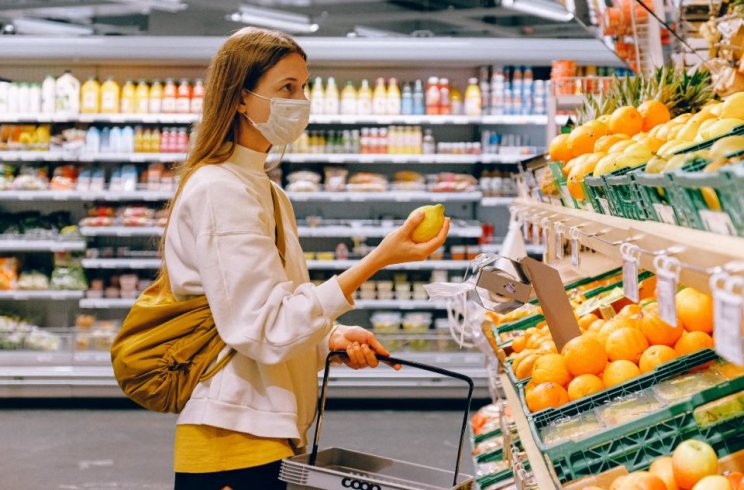 Figures from BRC-Sensormatic IQ show social distancing is having a major impact on footfall in stores, which is down 40 per cent compared to before the pandemic. But measures will only be removed if it can be justified by scientific figures. Retailers say that customer safety remains the number one priority.

Rules around mask wearing in shops and social distancing are currently being reviewed by government ahead of the next planned lockdown relaxation on 21st June.

Retail body BRC said retailers are waiting for restrictions to be eased in both stores and warehouses, and the cost of social distancing measures to the retail industry is now in the billions.