Lidl are plotting a move from one end of Cheltenham High Street to another with plans to take over the Matalan Store on Swindon Road.

Plans submitted to Cheltenham Borough Council would see the supermarket move from their current home in Grosvenor Terrace and to a prime site close to the Brewery Quarter.

Some demolition work to the existing building would take place, not least the removal of the striking curved roof that has been in place under multiple previous owners since the mid-1980s. 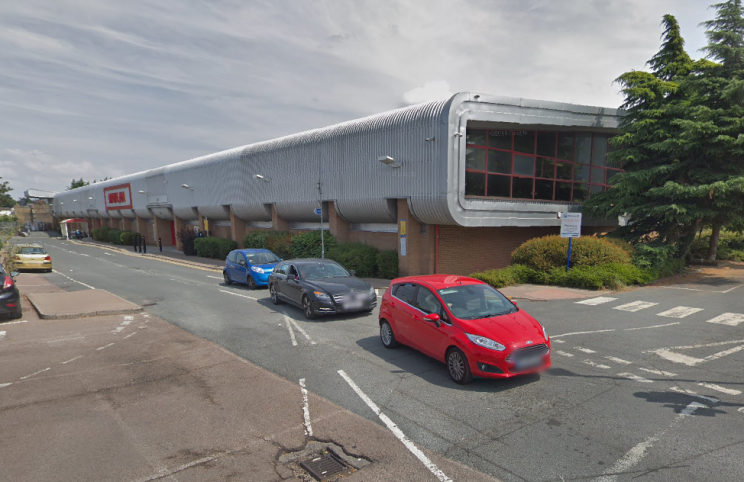 In its place will come a more contemporary structure, complete with solar panels built into the roof structure.

The plans submitted by the German supermarket giants would see the store transformed into two separate units.

Around 75 per cent of the building closest to Swindon Road would be the Lidl Store, with a separate smaller unit that will be sublet to another tenant. 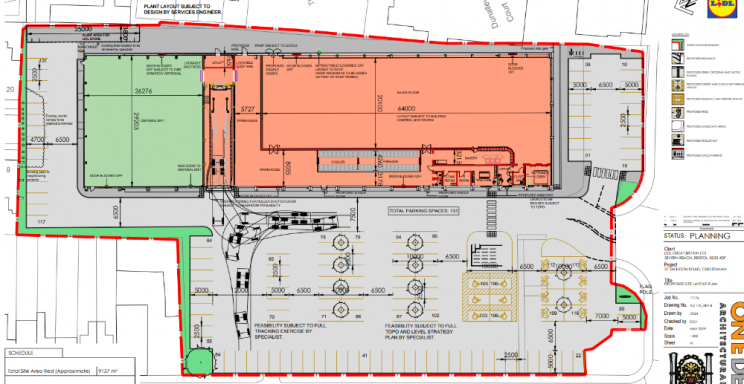 If the plans are approved, Lidl would move from its current site beneath the Grosvenor Terrace multi-storey carpark.

According to the information supplied alongside the planning application, Lidl have been looking for ways to increase floor space in Cheltenham.

The lack of free, surface-level parking was also "a significant constraint" to remaining at Grosvenor Terrace.

Lidl said: "A detailed survey of the existing store has been undertaken in order to identify the scope of works required to bring the store up to Lidl's high company standards.

"This survey has identified a need to provide additional sales and non-sales floorspace to allow the full business model to be implemented.

"The required enhancements include the provision of an in-store bakery, additional chiller and freezer storage facilities and enhanced staff accommodation.

"The lack of free, surface level parking for customers has also been identified as a significant constraint on the function of the store.

"However, there are no opportunities to extend the store or provide surface level parking due to the tight physical constraints of the site.

"The conclusion has been drawn that it is necessary to relocate the store to be able to deliver the high standard of accommodation that Lidl seeks to provide across the store portfolio." 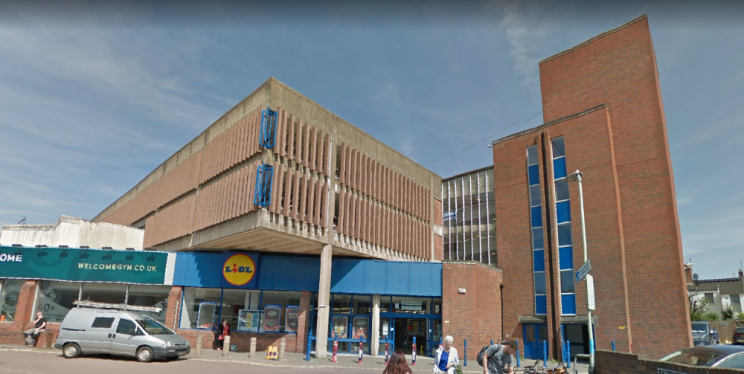 They confirmed that if the plans are successful the planned move would take place as soon as possible with the current premises immediately being put on the market.

Lidl added: "Lidl, therefore, proposes to relocate to an existing retail unit located on the edge of Cheltenham Town Centre, where it will be able to implement its full business model and benefit from a large surface level car park.

"The existing Grosvenor Terrace store will cease trading on the opening of the new store and will then be marketed for sale or rent by commercial agents, with the objective being to secure a new occupier at the earliest opportunity."

The plans were validated by Cheltenham Borough Council this week and will now be the subject of a public consultation period.