Supermarket giants W. M. Morrison PLC have formally denied four health and safety charges arising from the death of a 27-year-old employee who fell downstairs at the company's store in Tewkesbury. 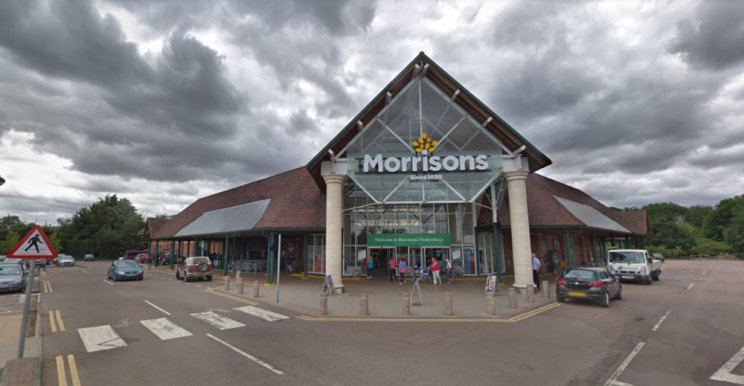 *Failure to ensure the health, safety and welfare of employees between July 29, 2004 and September 25, 2014 and in particular over the arrangement for preventing a risk to the health of worker Matthew Gunn, who suffered from epilepsy.

*Failure to review the risks and assessments of employees between July 29, 2004 and September 25, 2014, in particular when the company knew an assessment was no longer valid in relation to employee Mr Gunn.

*Failure to comply with a request made by an HSE inspector in exercising his powers on May 12, 2015, that between May 26, 2015 and February 26, 2020 W M Morrison Supermarkets PLC did not provide the contact details of a person the inspector was interested in. 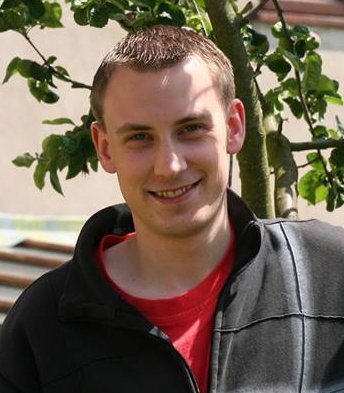 The case concerns the death of 27-year-old Mr Gunn 12 days after his fall downstairs at the Ashchurch Road store in Tewkesbury on September 25, 2014.

The trial has been listed to start on October 4, 2021 and is expected to last two weeks.