A Gloucestershire business has been ranked in the annual Sunday Times' Profit Track league table. 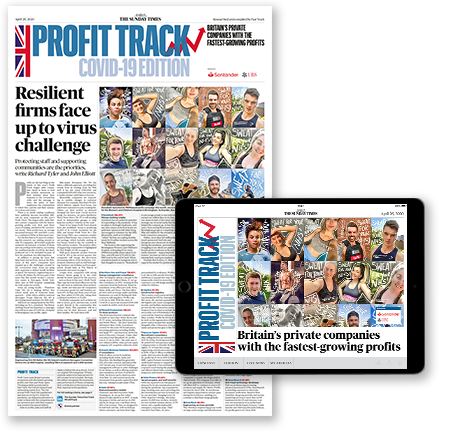 Researched and compiled by the Fast Track team for the newspaper, the list names Britain's private companies with the fastest-growing profits over their last three years.

Due to the impact of COVID-19, Fast Track said the usual ranking of 100 was reduced to 70 companies that explicitly still wanted to be featured, with 30 qualifying firms choosing to withdraw because of the pandemic.

This year only one Gloucestershire business made the cut.

Complete Utilities, ranked at number 18 having seen a 77 per cent growth in profits at the end of its last recorded financial year in July 2019. 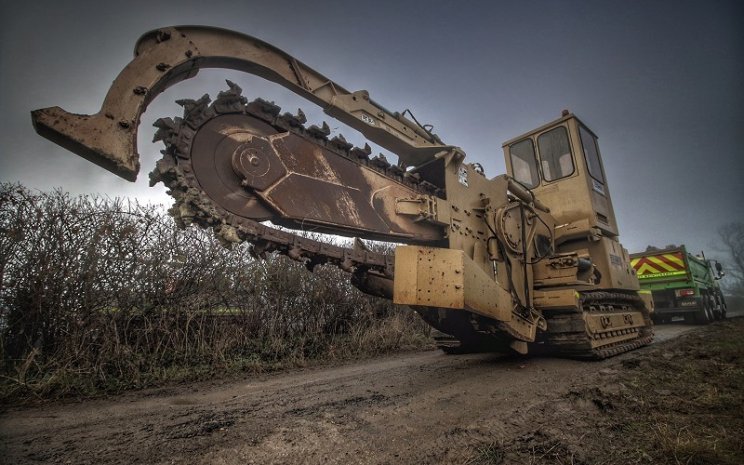 With its headquarters in Hartpury, the utilities provider which employs 195 staff, achieved regional press coverage last year with its tunnelling project to lay fibre-optic cable under the River Severn.

"This Gloucestershire firm counts Severn Trent Water and Amey, the infrastructure business, among its clients." said The Sunday Times.

"Founded by managing director Steve Chaplin, 55, in 1999, it offers services such as drilling, trenching and traffic management.

"In 2017 it was awarded a £90m contract by Gigaclear to help deliver ultrafast broadband to nearly 70,000 homes across Gloucestershire and Herefordshire, and in 2018 it undertook work at Gloucester cathedral."

Profits for Complete Utilities reached £5m last year and sales rose to £34.3 million. The business is reported to be expanding into plant hire in the near future.