Gloucestershire solicitors BPE is celebrating another successful year of rankings from Chambers & Partners, which produces international rankings for the legal industry. 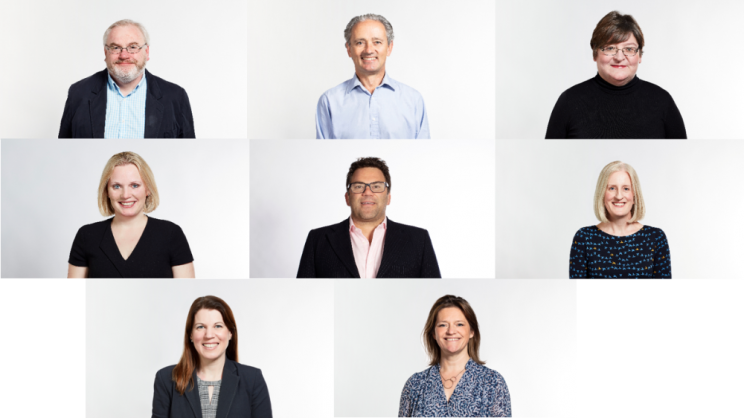 Four teams retained their rankings and one team received recognition for the first time.

BPE's Technology team has been ranked in Band 3 for the first time, reflecting the strength and depth of the practice and the calibre of advice provided to clients in the sector.

Emma Hickson, a Partner in the team, has been named as a Notable Practitioner and Christine Jackson who joined BPE earlier this year, has been ranked in Band 3 in the Midlands.

The Corporate team has retained its position as the highest ranked corporate team in Cheltenham, sitting in Band 2. John Workman and Anthony Rudge, both partners in the corporate team, have also retained their accolade of Notable Practitioners.

The Commercial Property and Employment teams have also maintained their rankings in Band 4, while Family remains in Band 1 with the heads of these teams (Jo Bewley, Nick Rowe and Helen Cankett) each named as Notable Practitioners. The Family team has another reason to celebrate as Rebecca Pike has been named as an Associate to Watch.

Senior Partner, John Workman, said: "These rankings are extremely well deserved. I am especially delighted for the solicitors who have been individually named and to see the Tech team recognised for the specialisms they provide to our clients.

"The ranking process is carried out by independent researchers and the results clearly show our strong position, both for long established core legal services including Corporate and Commercial Property and newer sector specialisms such as Technology."

BPE Solicitors has more than 130 staff including 70 fee-earners. Its headquarters are in Cheltenham.