A Stroud woman who fraudulently claimed more than £11,000 from Stroud District Council in benefits and a reduction in her council tax has been convicted.

Gillian Woakes, 53, of Victory Road, Stroud, pleaded guilty to two offences of dishonestly failing to notify Stroud District Council of changes to her circumstances which affected her benefit entitlement. 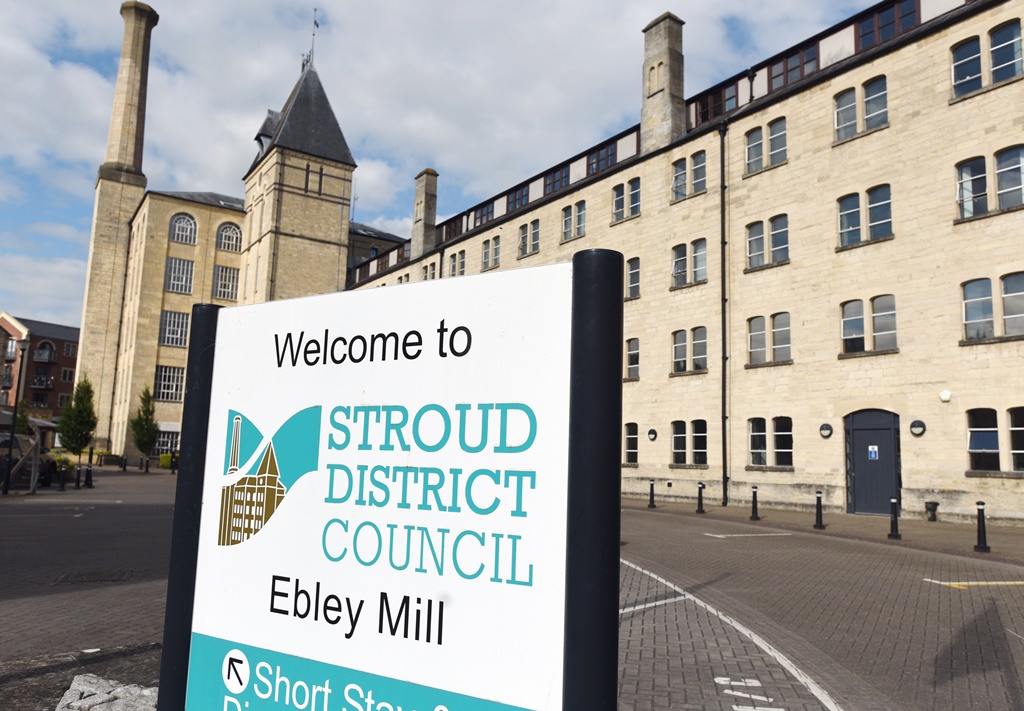 Mrs Woakes failed to notify the council that she had married her partner, Lee Davies on July 16, 2016, Cheltenham Magistrates Court was told. She continued to claim Housing Benefit and Council Tax Support whilst her husband worked as a full-time lorry driver, resulting in an overpayment of Housing Benefit of £8,990.43 and an incorrect reduction in her council tax of £2,238.59.

Mrs Woakes, who was previously sent to prison in 2015 following a history of non-payment of outstanding council tax and failing to attend court, was sentenced to a 12 month community order and required to undertake 200 hours unpaid work. She was also ordered to pay costs of £85 and a victim surcharge requirement of £85.

She confirmed in court this week (17th May) that she had previously pleaded guilty to two charges of dishonestly failing to notify SDC of a change in circumstances, and was given credit for the early plea. The magistrate accepted the recommendation of the probation report and she was sentenced.

The investigation was conducted jointly by officers from the counter fraud unit on behalf of Stroud District Council, and officers from the Department of Work and Pensions, after the council received anonymous information that the couple had got married.