One of the county's biggest logistics and warehousing businesses has followed up its previous year's 20 per cent increase in turnover with another 12 months of growth.

The year to the end of September 2019 was not quite as dramatic a year for the Stroud-headquartered operation, but it did push group turnover to £96 million.

Howard Tenens Ltd said that was a two per cent during a period in which it revealed its focus had not been on growth. 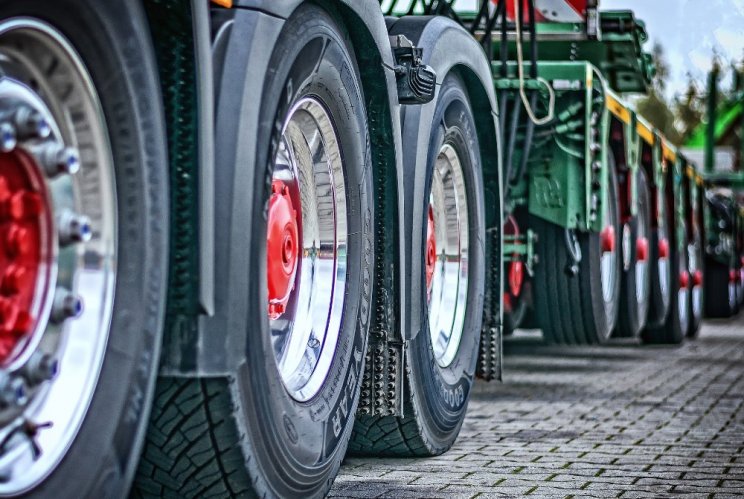 Its Howard Tenens Logistics, on the other hand, reflected the challenging market conditions this part of the group has faced. Gross profit margins were down, although this was not without a silver lining.

"The focus for the year was not to simply grow further still, having reported a 20 per cent increase in turnover in the prior year, but to set the foundations for a sustainable and profitable growth moving forward," said the annual report for the group.

"Customer engagement was at the forefront, ensuring our current customer base was being managed effectively. A thorough review of our contracts coupled with improvements in management reporting has contributed to an improved gross margin of 45.8 per cent, 1.5 points above prior year.

"Underlying costs have been held year on year, discounting any one-off costs. The result is a profit before tax that has more than doubled compared to the prior year."

Its Howard Tenants Logistics Business generated a turnover of £66.5 million and a gross profit margin of 34 per cent.

"This is a fall of 2.5 points compared to the prior year, reflecting the increased competition in the marketplace as business fight to survive," said its separate annual report, also signed by director Carl Waterer.

"However, there has been a marked increase in the profit before tax margin to more than seven per cent (2018 - one per cent) with management administration expenses."

"This has been a year of consolidation for the business with a focus on developing long term relationships with current customers and thinking more strategically about new ones in order to drive mutual value. This provides a good springboard to grow further in 2020."

The group accounts also stated the firm had been looking closing at its financing.

"During the period the company underwent a review of its financing arrangement and implemented a new revolving credit facility to the value of £65 million from October 3 2018 for a five year term," said the report.