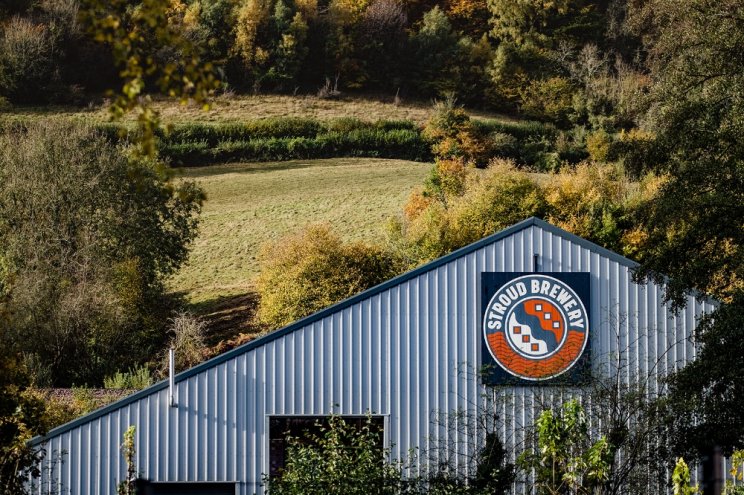 Keen purveyor of all things organic, Hugh is a huge fan of Stroud Brewery's unique take on familiar beer styles along with their activist stance towards making the UK beer industry more ethical and sustainable. Hugh saw the Cotswolds based brewery as a natural partner for the #FoodToInspireChange product range he has created to shine a light on independent, organic, ethical sources of food ... and drink.

The #FoodToInspireChange beer trilogy celebrates the undisputed flavour champion, the humble hop. A key aromatic flavour ingredient for making flavour full beer yet difficult to grow organically here in the UK with the diseases and pests rife in our temperate climate.

The launch of this trilogy draws attention to the scarcity of this ingredient and promotes a ground breaking three-year project initiated by Stroud Brewery through the Innovative Farmers programme. The project aims to identify and trial disease resistant hop varieties and enable the UK beer industry to become lower impact and organic. It brings together two organic growers with researchers at the Organic Research Centre, in partnership with River Cottage and Charles Faram

"UK-grown organic hops are very difficult to get hold of, and the challenge of growing them is the largest barrier to increasing production of UK organic beer," says Greg, field lab coordinator and founder of Stroud Brewery, one of only five dedicated organic breweries in the country.

"By collaborating as a supply chain, we're aiming to identify varieties that farmers can grow more confidently, and as a brewer I'd like to have regular UK supplies of organic hops - there is also a huge variety of flavours to tap into, which could help British brewers create more distinctive products." 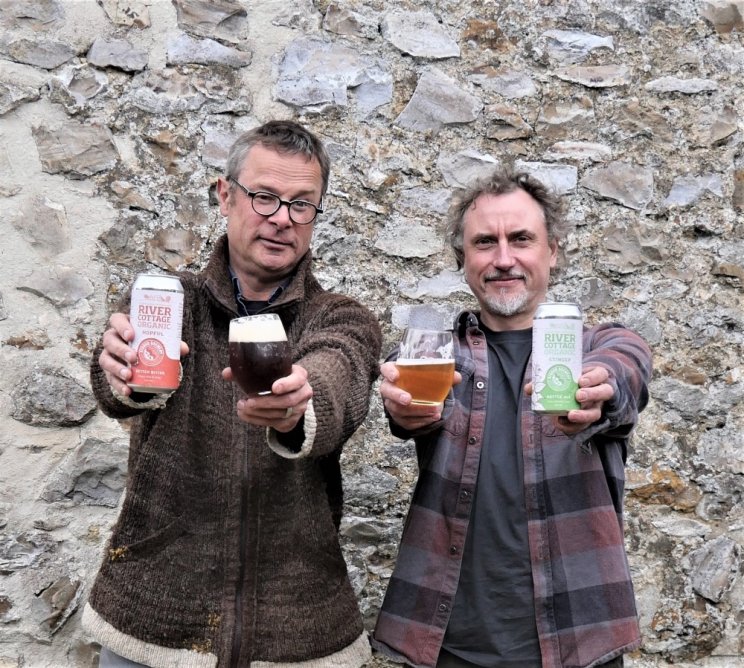 The beer range to inspire change includes a refreshing Stinger Ale made with locally foraged nettles a cousin of the hop, Hempathy a mild and nutty beer style made with Hemp another close relation of the hop and a deliciously diverse UK hop Bitter showcasing the UK grown organic hops resulting from the hop trial project.

"Brewing and drinking beer is one of the stitches in our cultural fabric," says Hugh Fearnley- Wittingstall, "and we are much enjoying our collaboration with the brilliant team at Stroud Brewery.

"We hope and expect to see growing interest in sustainably produced beers that support UK farming and livelihoods, biodiversity, wildlife, and good agricultural practice - these new beers will give drinkers the chance to choose organic, and British, and to be part of this mission."

The beers will be available from July from all good retailers and online from the Stroud Brewery website.