Stroud-based firms burnt in the pocket for illegal bonfires

In January, officers visited KB Coaches in Eastington and discovered a large fire on which waste materials including plastics were being burnt and which was emitting thick black smoke. 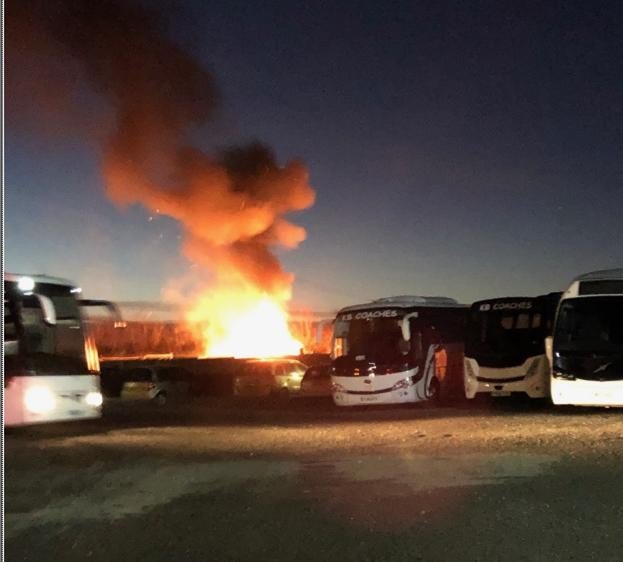 The company pleased guilty at a hearing on July 1 and was fined £4,427.

The Magistrate hearing the case considered the offence to be serious, pointing to the size of the fire and noxious materials being burnt and the danger of the fumes to anyone exposed.

Reference was also made to the potential for causing significant environmental problems.

in March, a visit by officers to Stanley Downton saw another fire where the fabric of a temporary building was being burnt by AMPM247 Limited a construction company working at the site.

The company pleased guilty to two offences on Junly 22 and was fined a total of £3,837. 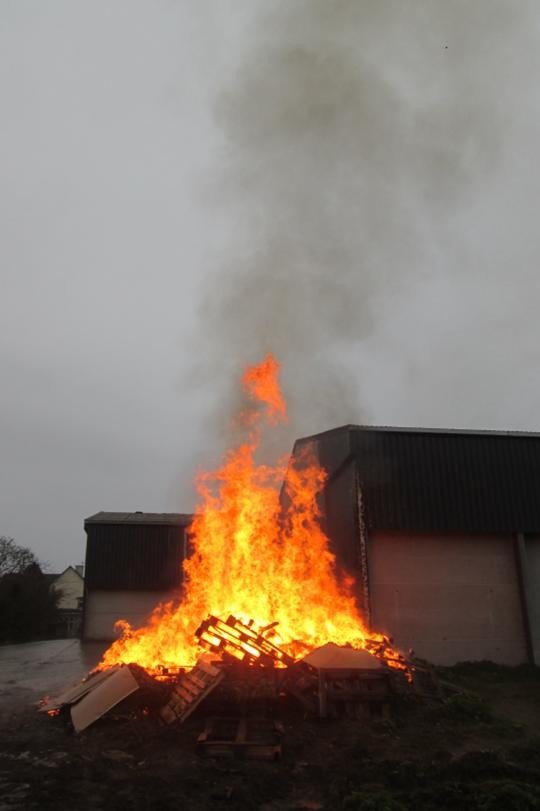 The company had environmental policies in place but accepted that they had not been complied with in this instance and was responsible.

The Magistrates commented that the fine should encourage the company to review its policies to ensure there was no repeat.

A month later, an officer visited Standish Court Farm where he witnessed a large fire which contained plastic pallets.

Because of the nature of the fire, the Fire Service had to be called to bring it under control.

At court on July 22, Mr Stevens of Standish Court Farm pleaded guilty an was fined a total of £994.

The burning of commercial waste is strictly controlled and can be an offence unless carried out under an Environmental Permit or via a formal exemption.

The emission of dark smoke from bonfires on industrial or trade premises also constitutes an offence under the Clean Air Act 1993.

Waste bonfires often contain materials which, when burnt, give off particularly unpleasant smoke and fumes which can be both distressing and potentially harmful.

"We would please encourage members of the public to alert us to any further incidents of this kind."