Stonehouse factory on the market with £5.5m guide price

The former home of SKF Aerospace at Oldends Lane in Stonehouse has gone up for sale - three years after plans for its closure was announced. 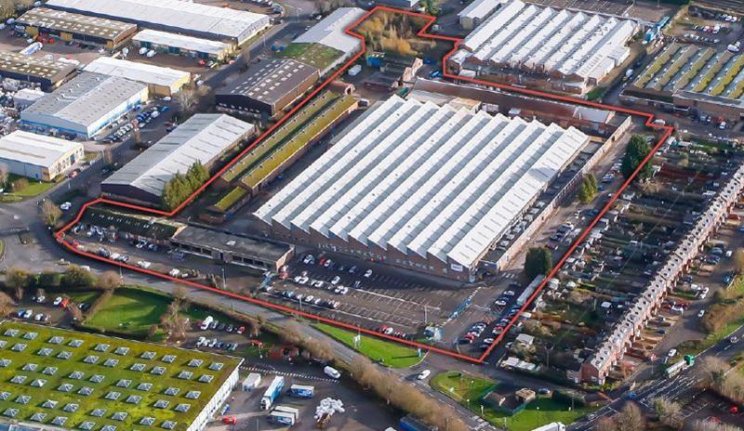 Marketed as a 215,000 sq ft factory complex with a number of ancillary buildings and some undeveloped land, the manufacturing history for the site dates back to World War II. 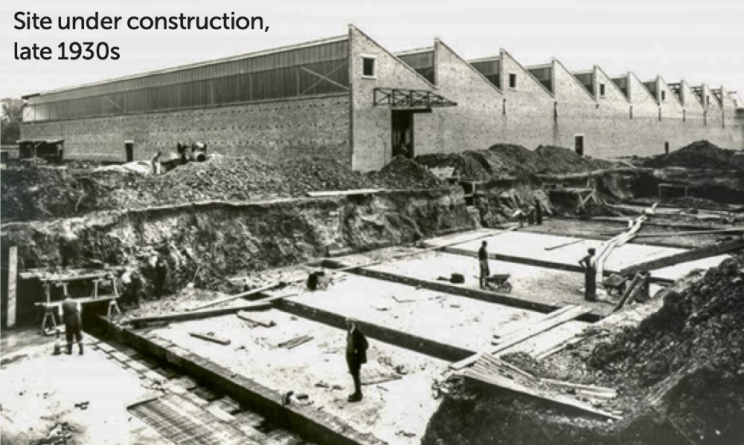 Originally built in the 1930s, the factory  famously contributed to the production of the spitfire and other military aircraft.

Agents Bruton Knowles say the site, which is for sale by freehold with a guide price of £5.5million, has excellent potential for redevelopment subject to appropriate consents.

Notable features include a number of storage facilities, a two-storey office building and a heat treatment building. The remainder of the site consists of 0.42 acres of undeveloped land with access from Stonedale Road. 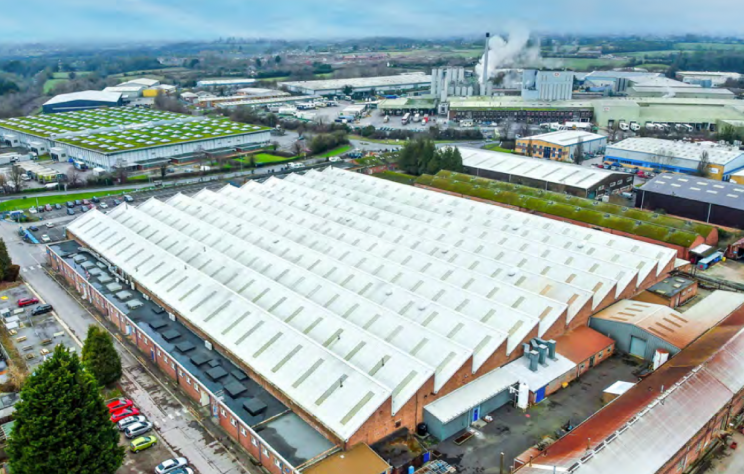 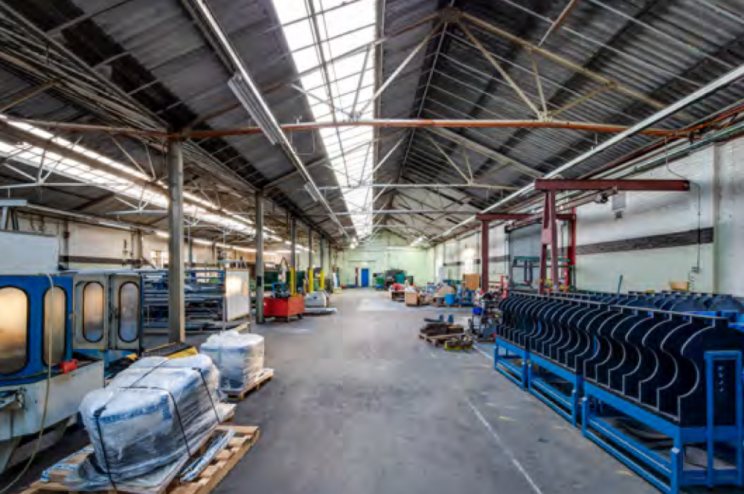 At the time of the announcement, Bernd Stephan, president of automotive and aerospace for SKF, said: "This consolidation is necessary in order to secure a continued competitive offering for the aerospace industry, as it shifts away from legacy engines and aircraft to more modern ones.

"We will be able to make better use of more modern machines and manufacturing technologies at our sites in other parts of Europe."

It was expected that SKF would vacate the site by the end of 2021.