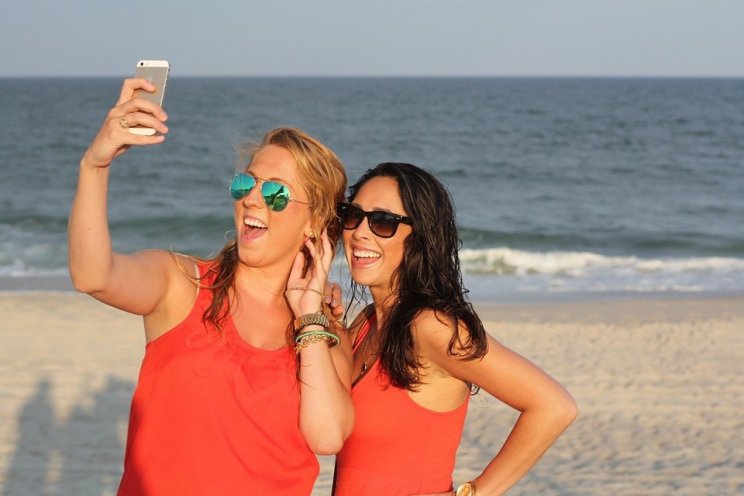 Microblogging site Twitter has reported its number of daily users has increased by 11 per cent from this time last year. It ow has 200 million active users who utilise its site daily.

Snapchat beat analysts' forecasts, exceeding 293 million daily users in the second quarter. The company detailed that its revenues more than doubled to £713 million.

"Our second quarter results reflect the broad-based strength of our business, as we grew both revenue and daily active users at the highest rates we have achieved in the past four years," Snap boss Evan Spiegel said in its financial update.