Small firms 'at the brink of collapse' in energy price crisis

One in four small firms plan to close, downsize, or restructure if energy bills relief ends in April next year, a new survey has revealed.

Small firms' survival during the ongoing energy price crisis will depend on continued government support through the Energy Bill Relief Scheme (EBRS) beyond March 2023, according to a new Federation of Small Businesses (FSB) energy survey. 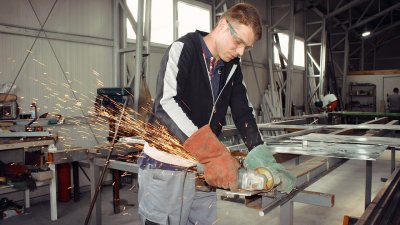 The survey, which measured the impact of the energy price crisis on small businesses, shows small firms await with both hope and anxiety for clarity on whether they will still be eligible for support amid the on-going government review of the six-month scheme, which is due to end on April 1, 2023.

The findings have been submitted to the Department for Business, Energy & Industrial Strategy (BEIS).

A quarter of small firms (24 per cent) plan to close, downsize, or radically change their business model if the government reduces energy support post-March next year.

This rises to 42 per cent of firms in the accommodation and food sector, followed by the wholesale and retail (34 per cent), and manufacturing sectors (29 per cent).

More than four in ten small firms (44 per cent) are considering raising prices to cope with soaring bills when the current EBRS is due to end, and a third (30 per cent) expect to cancel or scale down planned investments.

One in five (18 per cent) have said they would need to keep prices the same, even though their energy bills are increasing, because customers simply cannot afford further increases.

A majority of 63 per cent say energy costs have increased this year compared to last year. Some 44 per cent report a double, triple or even higher increase in their energy bills, and nearly one in five (19 per cent) say their bills had tripled or higher.

In response to the eye-watering bills, nearly half of small firms (46 per cent) have already raised prices although it has been impossible for them to pass on full costs to consumers tightening their belts amid the cost of living rises.

In light of the findings, FSB suggests the government should: 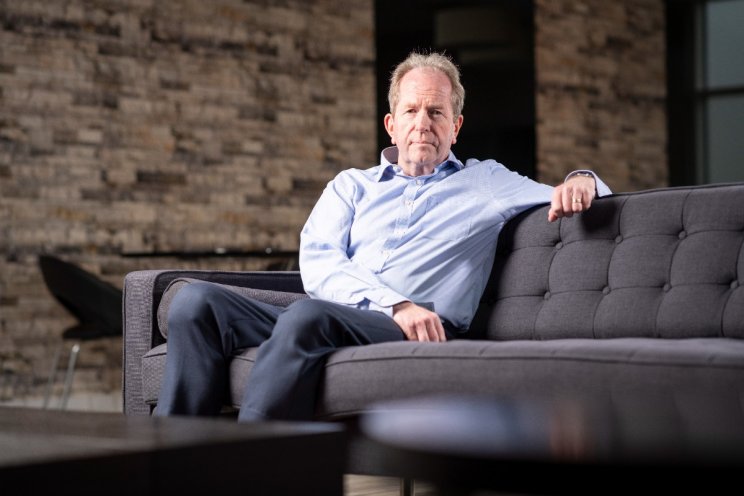 FSB national chair Martin McTague said: "Our research indicates that small firms are being held back from investment and are at the brink of collapse because of sky-rocketing energy costs. It'd be a real shame and great loss to our economy if those who managed to get through the pandemic and this tough winter with government support end up closing their businesses because relief ends too sharply in April.

"Latest OECD forecasts suggest the UK economy will suffer the biggest hit from energy crisis among G7 nations. But the tides can be turned if the government extends the period of energy support to struggling small businesses after the EBRS ends in April next year.

"It's important that the government provide certainty to small firms for the long-term as they can't plan on a six-month horizon.

"Think of the engineering business in Hampshire which 40 local families are dependent on, and the independent launderette that has been serving the community for years. To allow well-run businesses to go under would be a false economy as we enter a recession.

"Business size must be taken into account as a relevant factor in the government review of the EBRS, given the stark impact on small firms which have typically lower margins and are least able to deal with the rising costs. It can't be a purely sector-based decision, otherwise it'll lead to deadweight and unfairness."