The site of the former Ship Inn in Stonehouse, which was demolished in 1997, could soon have a new future. 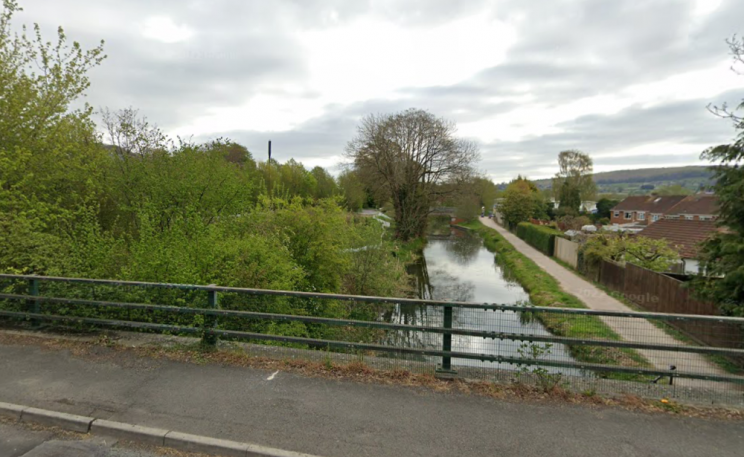 At a planning meeting this week, councillors agreed to look at new options to develop the empty site next to the A419 in Stonehouse.

Although lots of ideas have been bought forward for the piece of land since the demolition of the canalside pub, none have come to fruition.

In 2001, Gloucestershire Council Council had planning permission refused for the construction of a pupil referral centre on the site, and in 2002 Stroud District Council's plans for a residential development were upheld after appeal.

But in 2005, the county council instead donated the site to Cotswold Canals as part of an agreement to contribute land to the project. 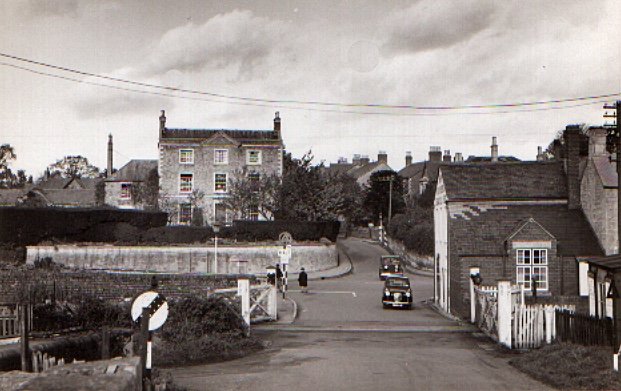 Next came Stroud District Council's desision in 2016 to sell the site, with the hope of income being used on the canal project. But in 2018, plans for a development of nine homes were thrown out by councillors and the application withdrawn.

Stonehouse Town Council have subsequently asked residents and businesses for their views, after these failed attempts to redevelop the site for better use.

Nearly 600 people are said to have responded to the consultation, which took place in October 2021, with 91 per cent saying they did not want to see housing on the site.

More than 90 per cent also said they wanted to see it home to community facilities.

And now Stroud district councillors have agreed to explore non-housing options for the site.

At a council meeting on July 21, councillor Nick Housden said: "When the pub was first demolished I was seven years old and ever since then that site has sat empty so to get some progress on this site is really important.

"I'm really pleased members across the room can come together and support this."

It is hoped officers will present a report with findings and recommendations to the council by the end of spring next year.