Shop closures on the rise

One in 10 shops may never sell goods again, according to new research.

Non-food retailers have lost £9 billion in sales so far this year, according to the Centre for Retail Research, as reported by Retail Gazette.

The research found that nearly 14,000 shops have closed permanently so far this year, up almost 25 per cent on the same period a year ago. 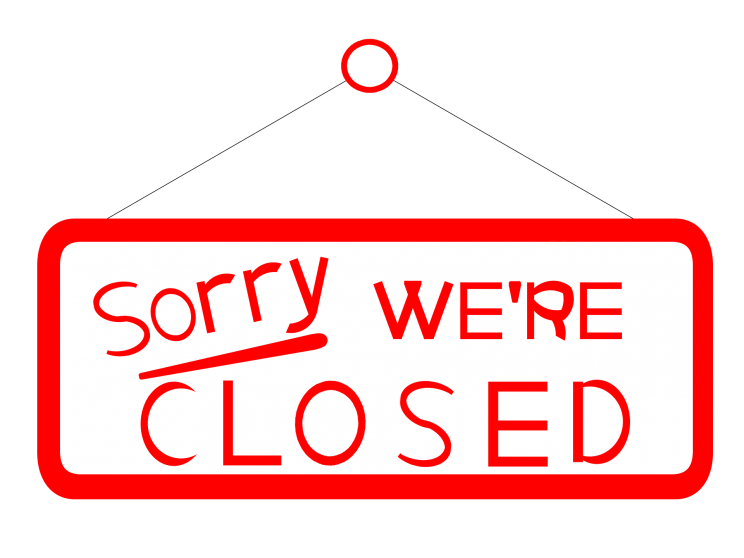 Retailers that have gone into administration this year include Oasis and Warehouse, TM Lewin, DW Sports, Go Outdoors and Cath Kidston. In Gloucestershire, Gloucester's Westgate Street and Cheltenham's Promenade in particular have large numbers of vacant shop units.

In separate research by Altus Group, it was revealed that more than a third of property executives are already changing how retail properties are used, while a further 57 per cent are considering changes.

Even before lockdown, the high street had reached a point where it had too many stores, as more and more shopping moved online. But the pandemic has sped up the change.

The Centre for Retail Research said the longer employees are advised to work from home, the worse the prospects for the high street.

It's thought that at least 125,000 jobs in retail have already been lost this year.