Total group revenue at the chain, which has stores in Cheltenham, Gloucester, Tewkesbury and Stroud, fell to £119.1 million from £122.6 million due to lockdowns, as reported by Retail Gazette. 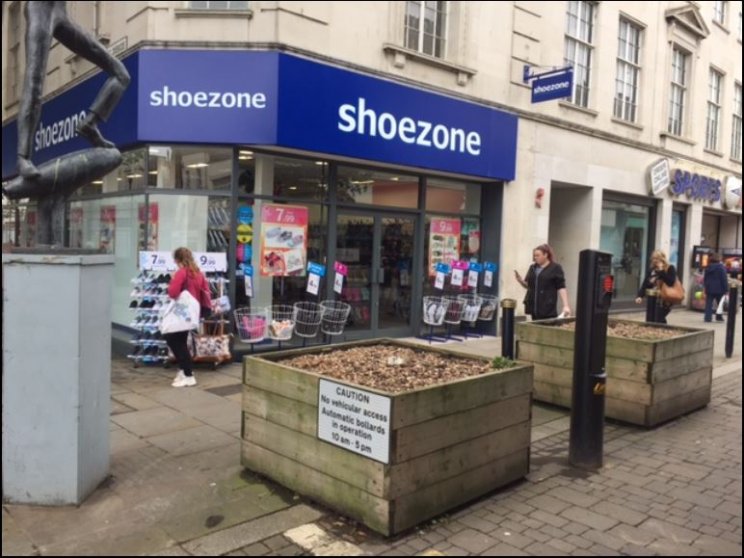 The retailer's stores were open for around 36 weeks of the year. But it said it traded well during the period when stores were open and that sales were particularly strong over the back-to-school period.

Since the pandemic started, the company has invested more in its digital infrastructure and operations.

Shoezone is now expecting to report a pre-tax profit of not less than £6.5 million this year, compared to a loss of £14.6 million in the previous 12 months.

Shoezone said it has emerged from the pandemic as a leaner, stronger and more resilient business. But it said uncertainty will continue over the coming year, due to global supply chain issues and inflationary pressures.