Another senior appointment at BPE

Just weeks after it revealed a new managing partner one of the county's most high profile law firms has announced another senior appointment.

BPE Solicitors has appointed equity partner Jo Bewley to the firm's Board - a position she will take up from October 1. 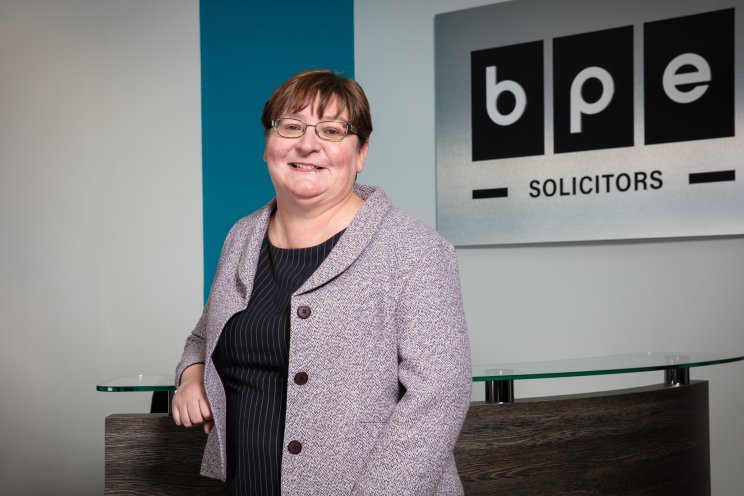 Ms Bewley joined the firm in 2011 and has since established herself "as an excellent client-facing lawyer as part of the Commercial Property Team", with a particular specialism in healthcare.

She was also recently promoted to head of property services and acts as a key client partner for a number of BPE's largest clients including Mears Group, Pure Gym and Lilian Faithfull Care.

"I'm thrilled to have been given this opportunity to join the owner group," said Ms Bewley. "We're an ambitious firm and I'm very much looking forward to working with the rest of the board as we take BPE forward."

John Workman, senior partner, said: "Jo has become part of the bedrock of BPE. Her qualities, not only as a lawyer, but as a manager and leader, meant it was a straightforward decision."

In March Punchline reported how Antonia Shield had replaced Mr Workman as the firm's managing partner.