The deadline to apply for the Kickstart Scheme needs to be extended by six months to June 2022, according to the president of the CBI. 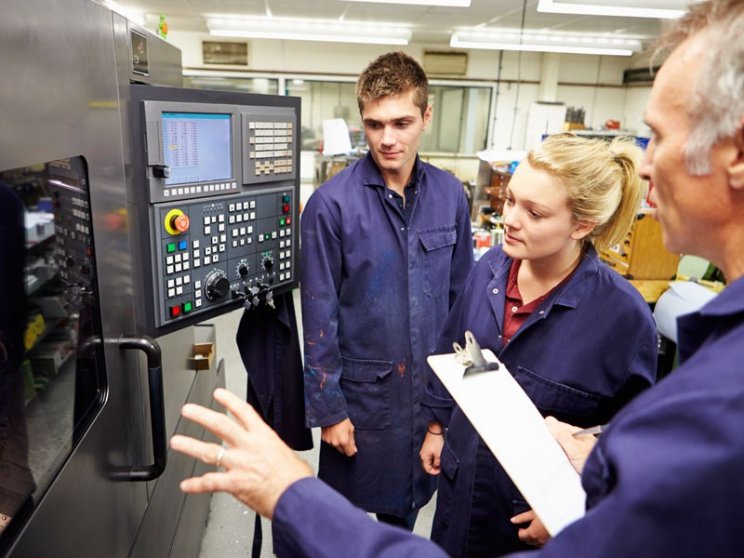 Lord Bilimoria told the Association of School and College leaders the scheme - which sees the Government cover the Minimum Wage for eligible job placements up to 25 hours a week - will see young people more likely to develop teamwork, confidence and communication skills.

And he said extending the deadline and making the application process smoother would help many more leaver benefit.

He said: "Countless employers have signed up with more than 150,000 placements approved, b but fewer than 5,000 are actually up and running - less than four per cent.

"Some sectors, like retail or hospitality, can't get placements started until they reopen. Yet many others are struggling with the process.

"On the one hand, we've seen a vote of confidence in the scheme from firms. But on the other - a real sense worry for employers and school leavers as otherwise 'oven-ready' opportunities get lost in delays and red tape."

He continued: "With the scheme due to end in less than nine months, employers simply don't have enough time to make the most of it.

"Extending the deadline by six months would account for any delays as our economy re-opens, guarantee time to process the huge demand for placements, and ensure as many young people benefit from the scheme as possible.

"For many businesses it's taking too long to get a response from government, too long to match placements with candidates and it's unclear why some applications have been rejected."

The scheme covers people aged 16-25 - an age group Lord Bilimoria did was among the hardest hit by this crisis.

"Businesses' role in society is to help the UK forge the strongest possible recovery from this crisis'" he said.

"We want to see a scale of investment and economic vision that will ensure every young person leaving education in the next few years can have a long, fulfilling career.

"My worry is that companies have heard about lost learning on the news but don't know what it means for them - or how they can help.

"There must be one resounding answer: we will not - cannot - fail this generation."