Spanish bank Santander has revealed plans to close 111 branches across the country, blamed on customers shifting to online banking. 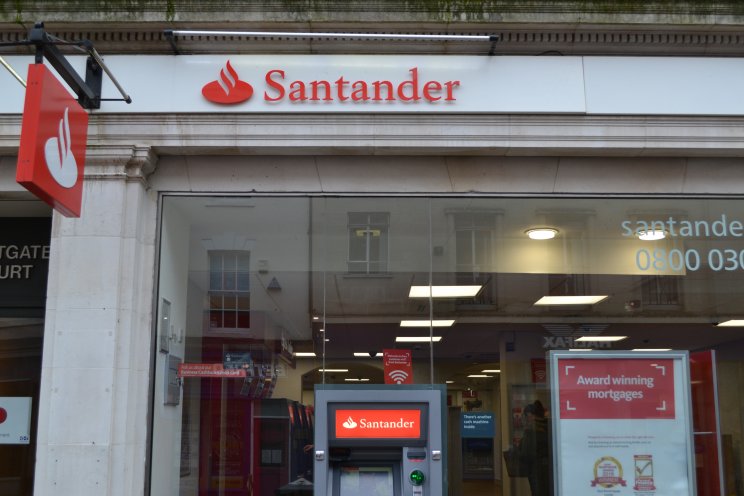 It said the decision had been made as a result of less customers choosing to bank in branch.

Santander added that branch transactions had fallen by 33 per cent over the two years prior to the pandemic and dropped by a further 50 per cent in 2020.

Mobile and online transactions have grown by 20 per cent, with almost two thirds of overall transactions now digital.

An estimated 840 jobs will be affected by the closure, but Santander said it hopes to find workers new positions in other areas of the business.

It insisted that the majority of the sites closing are less than three miles from another Santander branch, and all within half-a-mile of at least two ATMs.

Gloucestershire's branches in Gloucester, Cheltenham, Stroud and Cirencester are not on the list of closures.

By the end of August, a network of just 452 Santander bank branches will remain.

Adam Bishop at Santander, said: "Branch usage by customers has fallen considerably over recent years so we have made the difficult decision to consolidate our presence in areas where we have multiple branches relatively close together.

"We will provide every support to customers of closing branches to find alternative ways to bank with us that best suit their individual needs. We are also working alongside our unions to support colleagues through these changes and to find alternative roles for those impacted wherever possible.

"We continue to believe that branches have an important role to play and we expect the size of our network to remain stable for the foreseeable future."