From not knowing where Stroud was four years ago, developer Mark Dransfield will add a new department store to the town's retail heart tomorrow.

And ahead of the official opening of Sandersons Boutique, he confirmed the Five Valleys shopping centre has been fully let.

Mr Dransfield, managing director of Five Valleys owners Dransfield Properties, was talking at a preview event for Sandersons which was founded by his late wife Deborah Holmes.

He took over as chief executive and has brought the two companies together with the new outlet.

Recalling how he was originally offered two assets for development, he said: "I didn't even now where Stroud was. When I visited I couldn't even find the shopping centre." 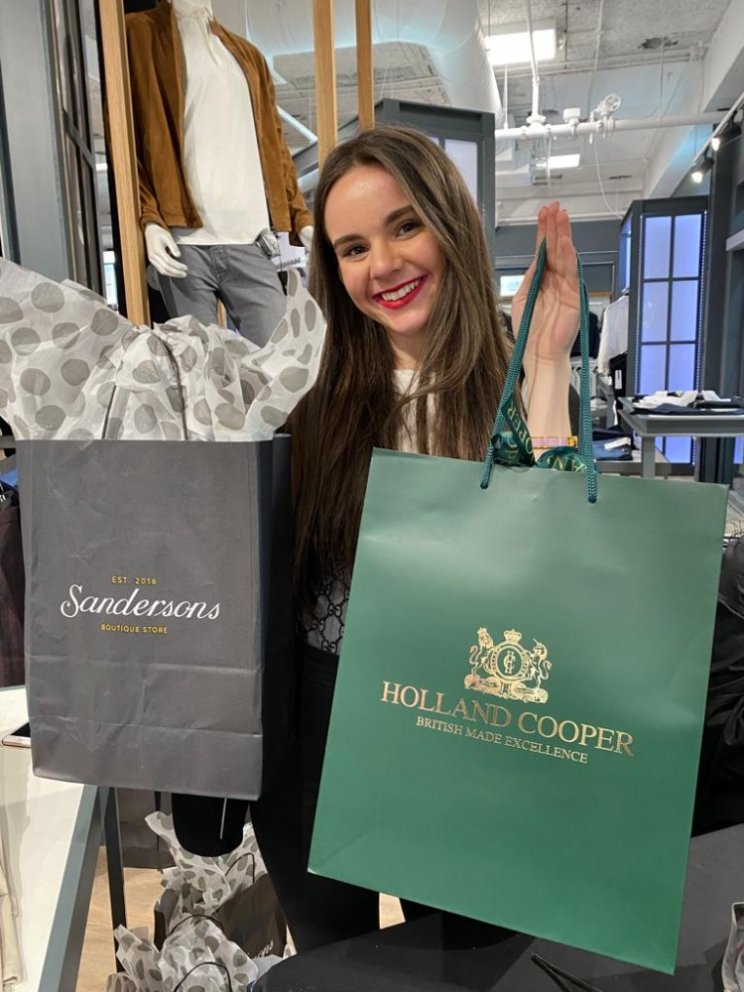 He found the old Merrywalks Shopping Centre which he described as suffering from "bad planning, dreadful management" but saw the potential for the site.

"I realised there was a good opportunity here," he said. "I thought if I can't get this right, I need to hang up my boots.

"Their chief executive David Owen lives in the town and he's been a big help."

Sandersons, which will stock fashion brands including Cheltenham-based designer Holland Cooper, fragrances, skincare products and homeware on the 15,295sq ft site, is the latest arrival and Mr Dransfield has plans for the next phase of the development which will include medical and wellness centres.

"It's taken me three years to understand this building and we are now into our fourth phase of investment," he said. "That will see Poundland leaving at the end of July and work commencing on the 40,000sq ft medical facilities.

"The market hall we have developed here has been a great success. We have absolutely no space to let at the moment. Our last shop here, which is a pop-up shop, we let last Saturday." 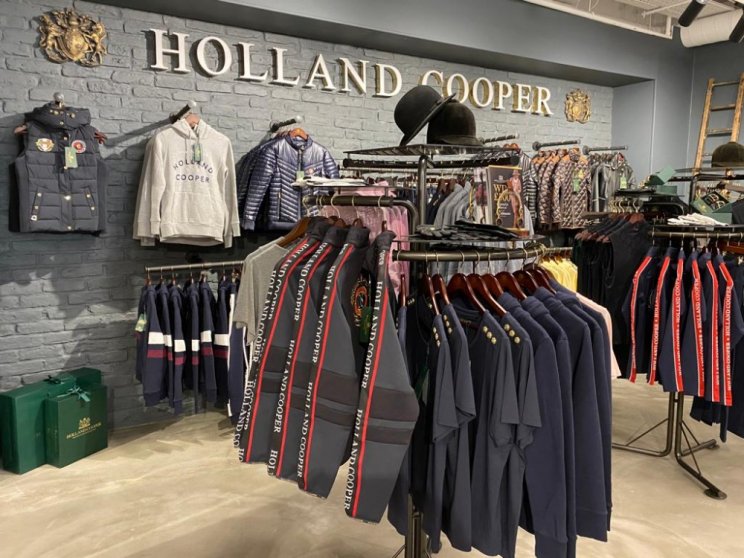 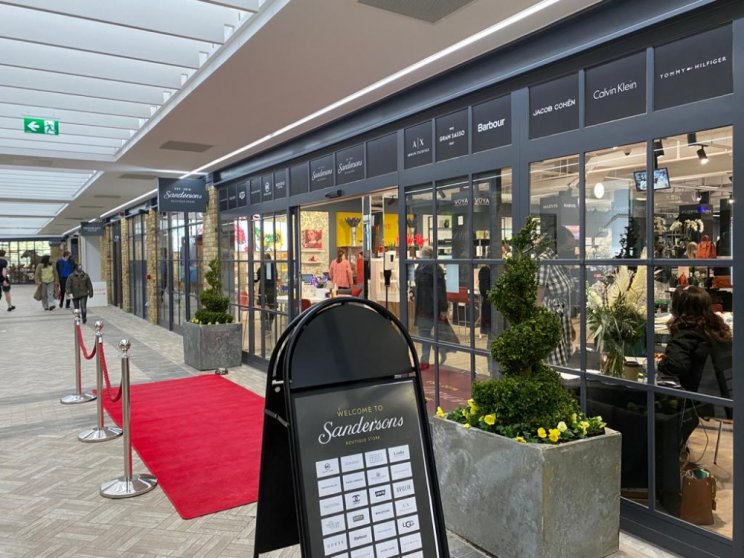 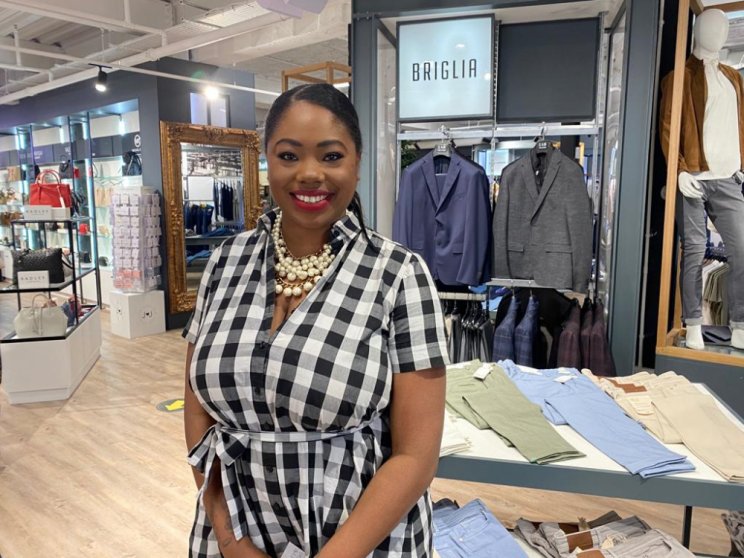 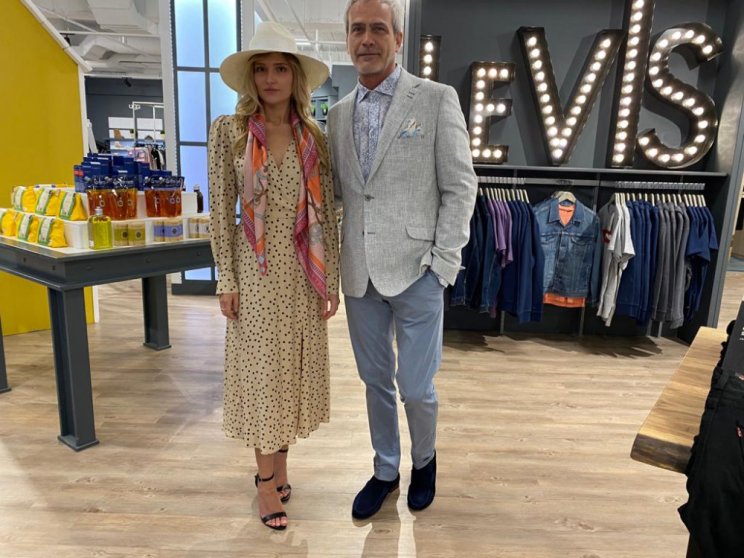 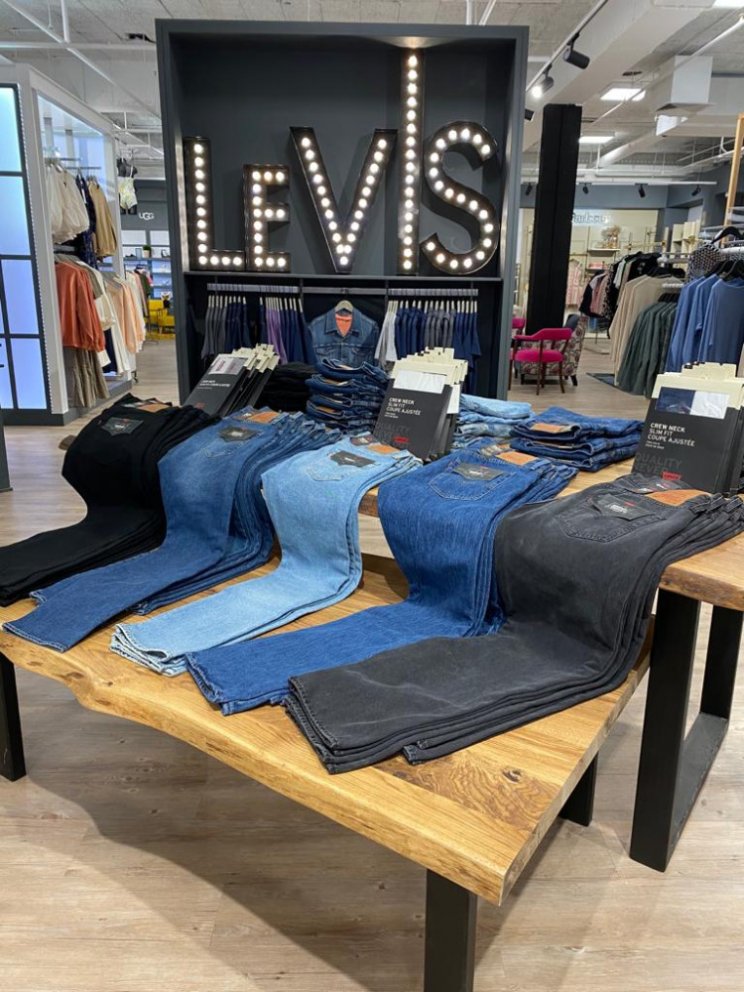 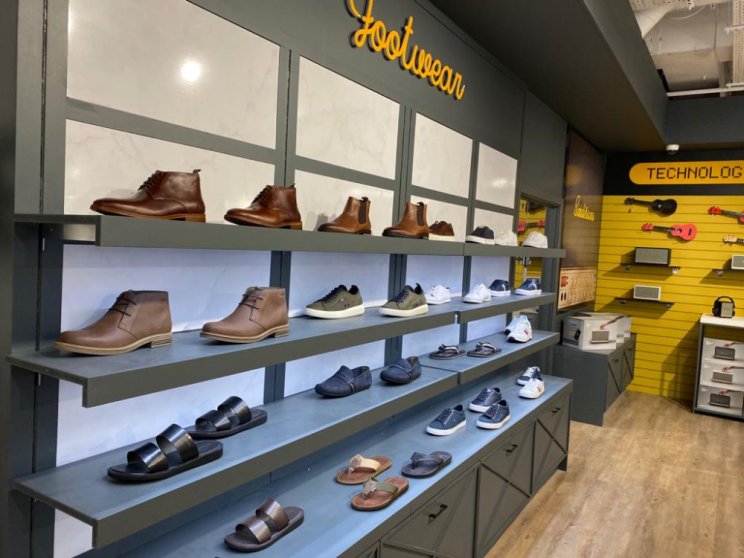 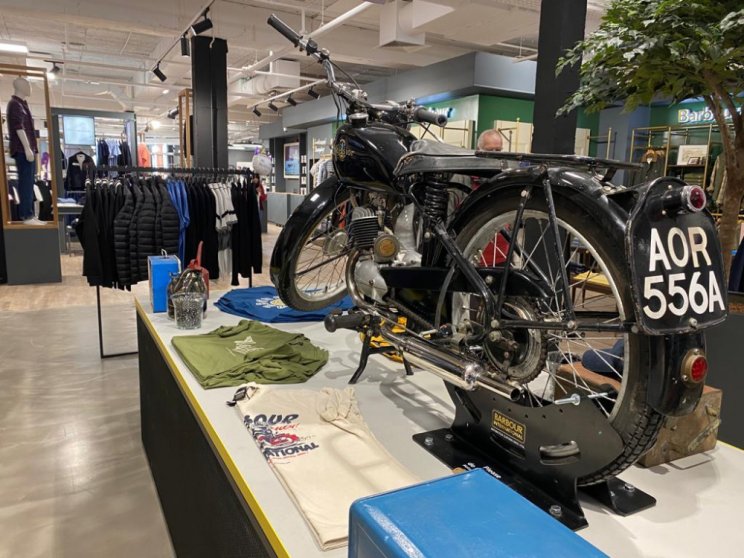 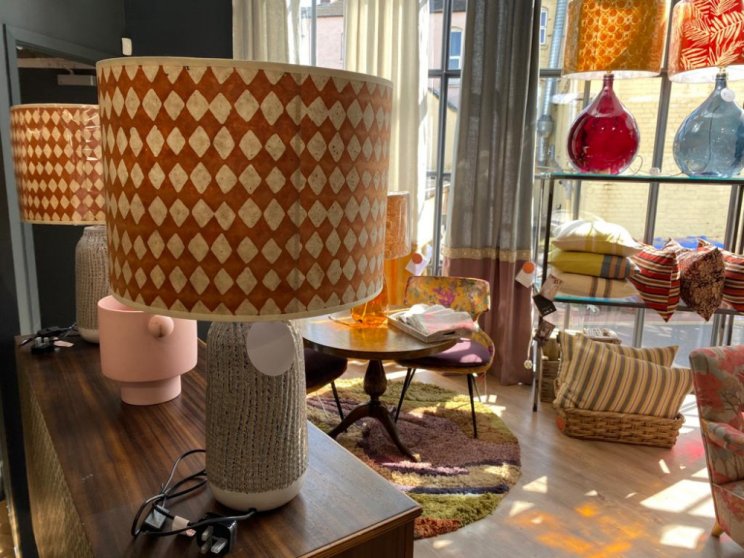 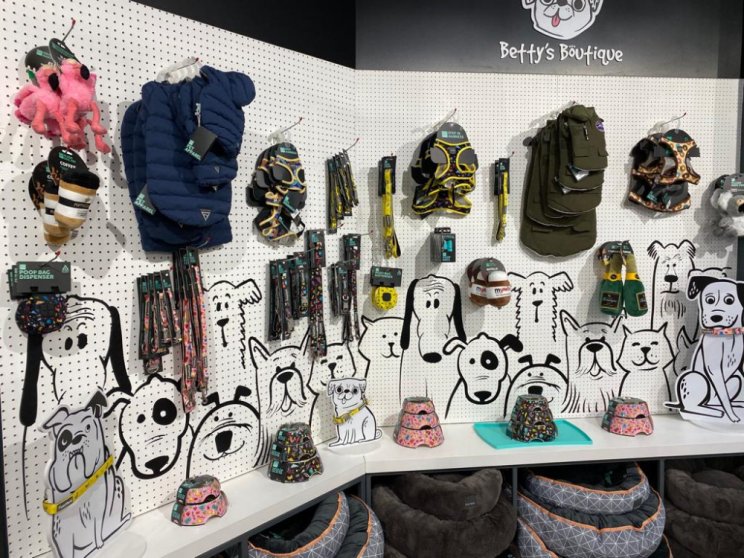 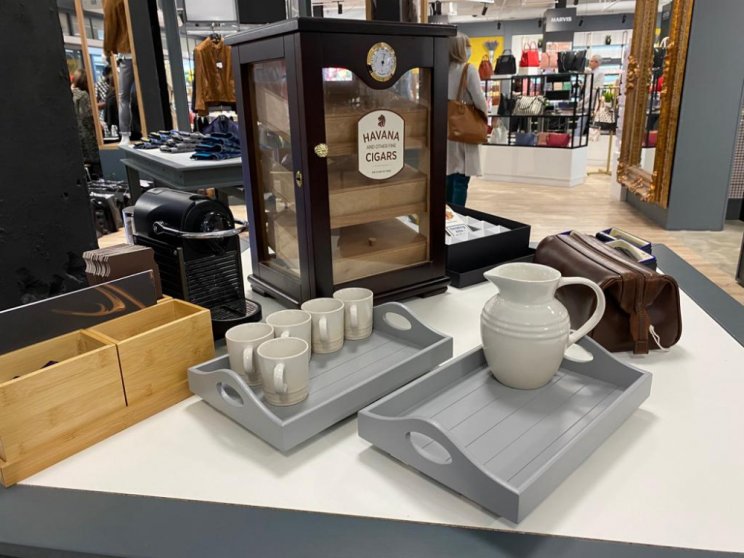 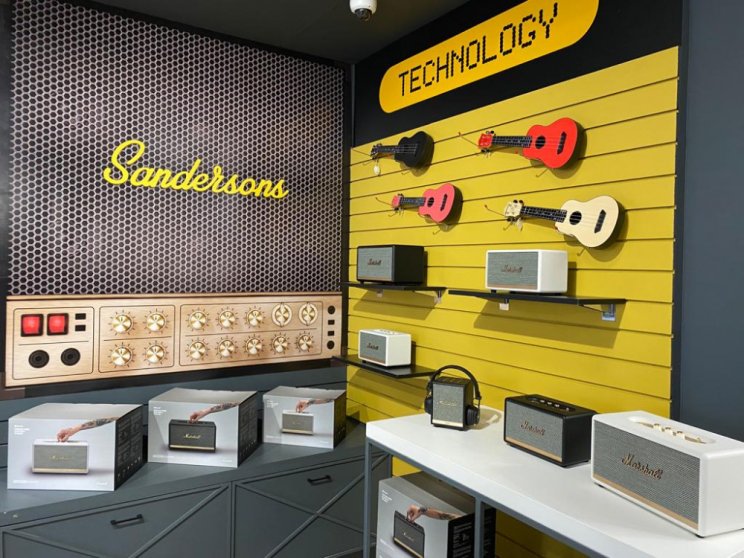 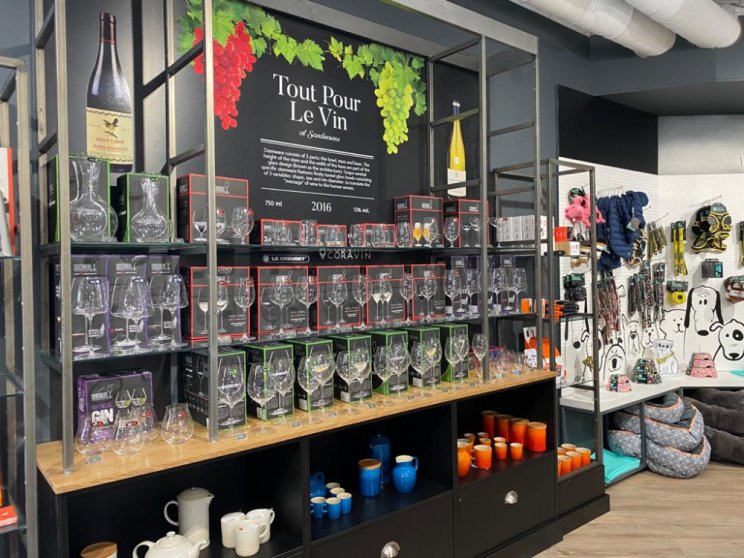