Sales up at retirement developer

Retirement community developer, McCarthy & Stone, has seen a rise in turnover over the last year.

The developer, which built the Llanthony Place scheme for the over 70s close to Gloucester Quays, saw turnover increase by eight per cent in the 14 months to 31 October 2019, as reported by Insider Media. The company said the figures were boosted by a three per cent rise in the average selling price of properties. 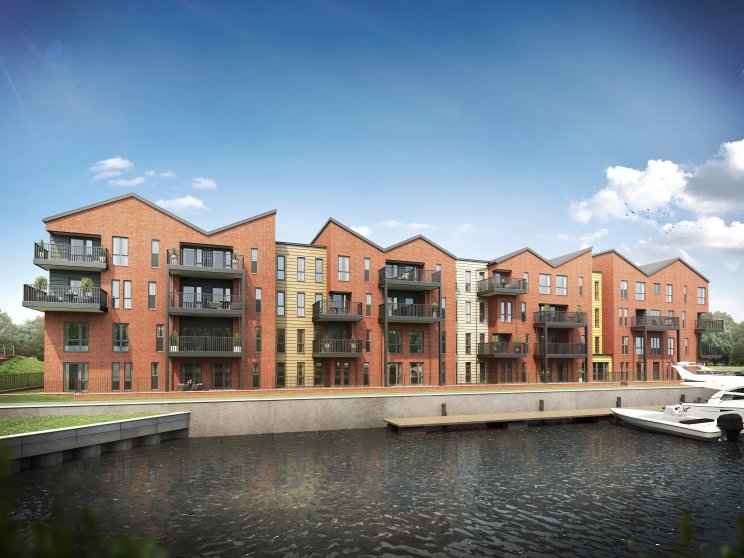 Despite this, profits were down to £43 million from £58 million in the previous year, during to exceptional costs of about £17 million.

The company hailed the performance as a solid one in a difficult market and said it continues to focus on delivering high quality developments and five star customer satisfaction.

In September 2018, McCarthy & Stone set out some new strategic initiatives, including more of a focus on properties for rent, after their research showed them there is a strong demand for renting in later life.