British supermarket brand Sainsbury's has announced plans to cut 3,500 jobs across the UK and close 420 Argos sites as well as its meat, fish and deli counters. 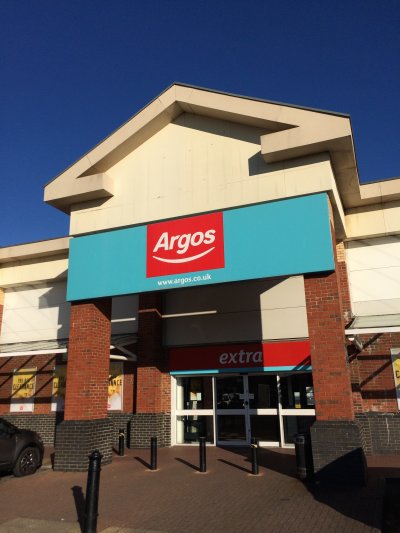 Sainsbury's added that it also has plans to open 150 new Argos outlets within its existing supermarkets, but the 420 standalone stores would close by March 2024.

The grocer has not revealed which stores will close, but Gloucestershire's standalone Argos outlets at Gloucester St Oswalds and Cirencester could be at risk.

By the end of the restructuring programme, Sainsbury's said that the total number of remaining standalone Argos outlets would sit at around 100. It added that this cost saving measure would save about £600m by 2024.

It was added that the company expected to see a net increase of 6,000 new roles this year despite these cuts.

Chief executive Simon Roberts said: "We are talking to colleagues today about where the changes we are announcing in Argos standalone stores and food counters impact their roles.

"Right here and now, I and all the team are focused on supporting and delivering for our customers in the days and weeks ahead."