A popular Gloucestershire tourist attraction has announced that it will be closing permanently from this Sunday (1st September).

Prinknash Bird and Deer Park made the announcement on Facebook. In the post, it encouraged fans to pay one more visit before the closure. It also reassured people that all of the animals would find a new home at All Things Wild in Evesham.

The news had mixed reactions on Facebook, with many feeling sad and asking why the decision had been taken. Others speculated on reasons for the closure. 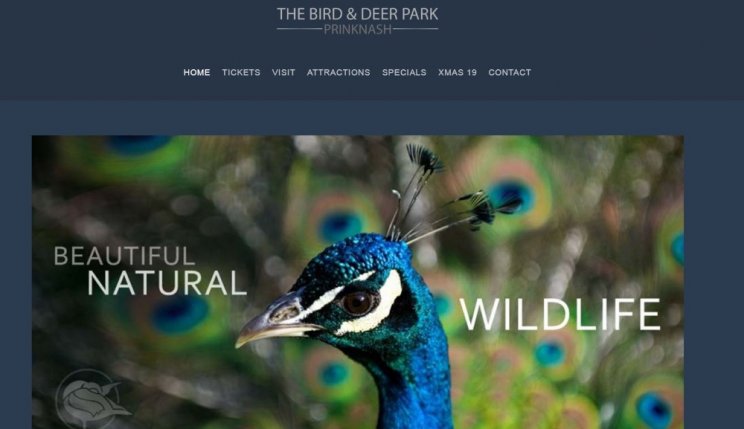 Despite the many questions on Facebook, there has been no response from the business as to whether it is being sold or just closing down.

On its website, All Things Wild says it aims to keep animals in an environment that is as close to their natural habitat as possible.