One hundred and fifteen flats can now be built on the site of a former Gloucester nightclub.

Punchline reported back in January how Westprop, the company behind the early plans, was headed up by former Gloucester Rugby player Paul Doran-Jones, who enjoyed two spells with the Cherry and Whites. 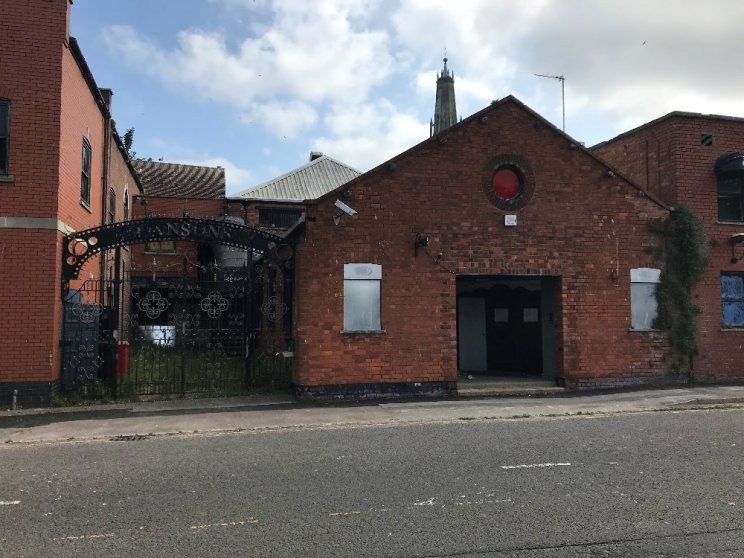 Approval was given by the city council to redevelop the site of the old King of Clubs and Minx nightclubs on Quay Street - a plot of land which runs through to and links with buildings also fronting Westgate Street.

But a second application was needed to win listed building consent ensure aspects of the front and rear of the 109 Westgate Street building were restored - and that hurdle has now been overcome.

Work will include removing unsuitable render and re-pointing brickwork, as well as removing a rear external staircase.

The original application, which was granted, is for "the demolition of existing buildings and redevelopment of the site for student accommodation comprising 115 studio units, one warden unit, ancillary student communal areas and servicing facilities, cycle/bin storage, soft/hard landscaping and access".

Gloucester architects Roberts Limbrick and Gloucester and Cheltenham-based SF Planning have worked on the project.