Evesham based Rooftop Housing Group has appointed two new non-executive directors to the Rooftop Group board in the past six months. 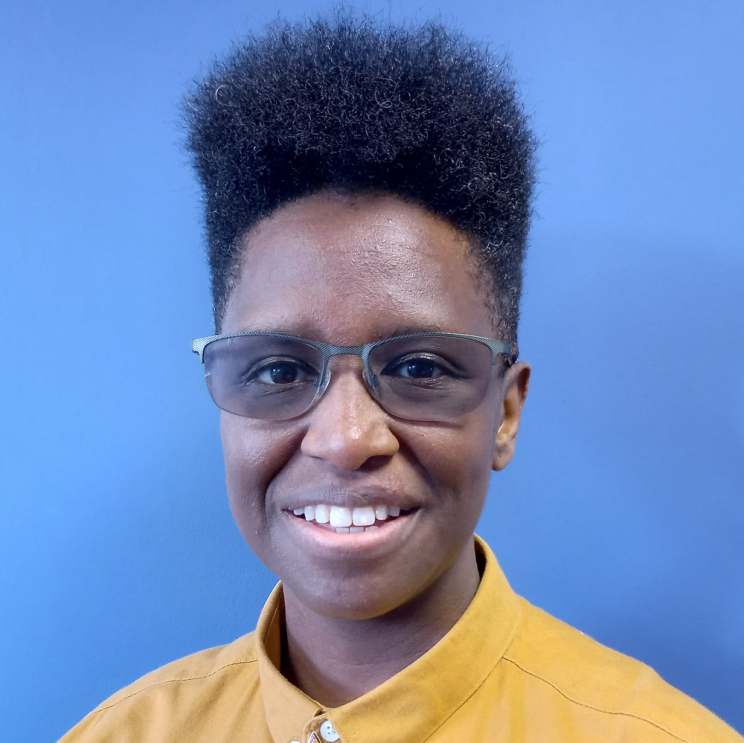 Lenna Cumberbatch-Nichols has specialised expertise in diversity and inclusion strategic change. Lenna has worked and volunteered in roles across the diversity spectrum.

Lenna is a Trustee (equality, diversity and inclusion) for the British Pharmacological Society and non-executive director (diversity, inclusion and respect) at recruitment firm Goodman Masson. 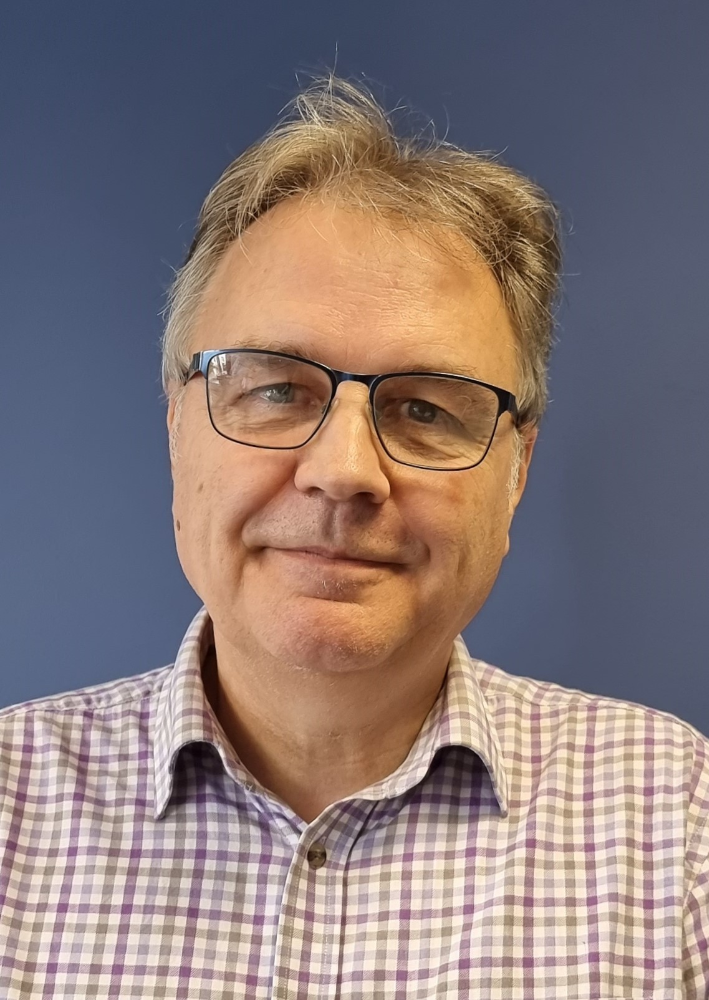 Since that time, he has held several roles managing assets, repairs and maintenance, delivery of new housing and some care services.

Sally Higham, chair of the board at Rooftop Housing Group Board Chair, said: "I am delighted we have been able to add Wayne and Lenna's considerable skills to the Rooftop board.

"This is a difficult time for many people in the communities that we serve, and a strong board keeps Rooftop Housing Group focused on what we need to do.

"We are especially pleased to strengthen our focus on equality, diversity and inclusion by formally adding specialism in the areas of people and culture to the board."