Rolls-Royce has announced record losses with a warning that the demand for jet engines could take five years to recover. 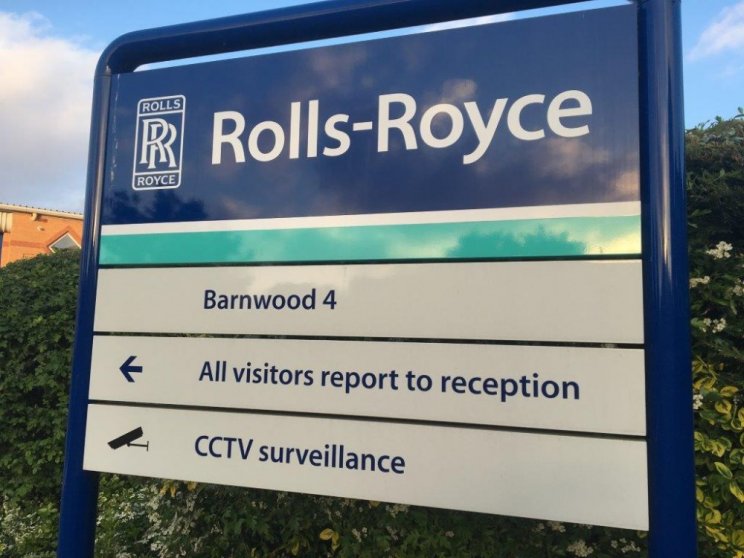 The engineering giant, which has a base in Gloucester, announced a pre-tax loss of £5.4billion for the first half of the year with the coronavirus pandemic hitting air travel.

It has previously announced plans to cut 3,000 UK jobs as part of a restructuring which will see around 20 per cent of its 50,000 global staff leaving.

Factories in Nottinghamshire and Lancashire had their closures confirmed yesterday.

Chief executive Warren East said the company was only likely to deliver around half of the expected 500 engines this year.

He told the BBC he did not expect levels of demand to return to the levels of late last year for five years.

Mr East said: "Probably the most important thing that government can do is help get people flying again."

A statement for the company said: "In light of ongoing uncertainty in the civil aviation sector, we are continuing to assess additional options to strengthen our balance sheet to enable us to emerge from the pandemic well placed to capitalise on the long-term opportunities in all our markets."

He said: "We're not going to be drawn on any particular option for strengthening the balance sheet. We're taking our time, considering carefully.

"Right now we think we have a good level of liquidity, we've got a good plan."