Ribston Hall High School is laying the foundations for a STEM career, as it starts construction on a new £1.8m cutting-edge science facility. 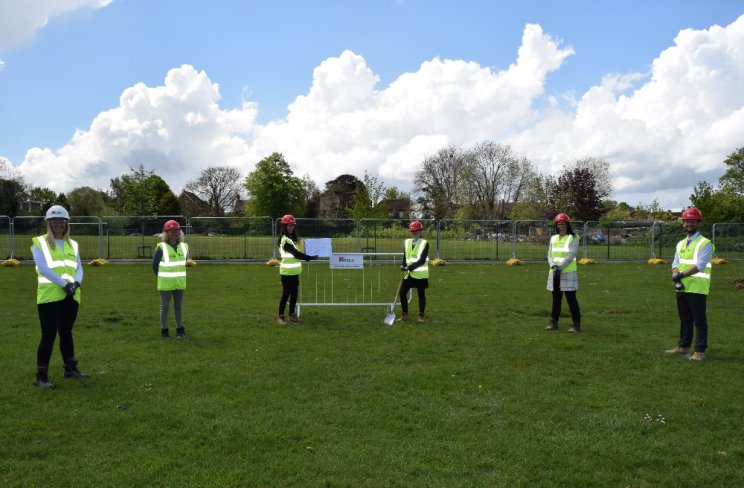 Six laboratories, alongside preparation rooms and offices, will be built to the south of the existing school buildings on the Stroud Road site in Gloucester.

Designed by Gloucester-based architects Roberts Limbrick, the new building is due to open in March 2022. 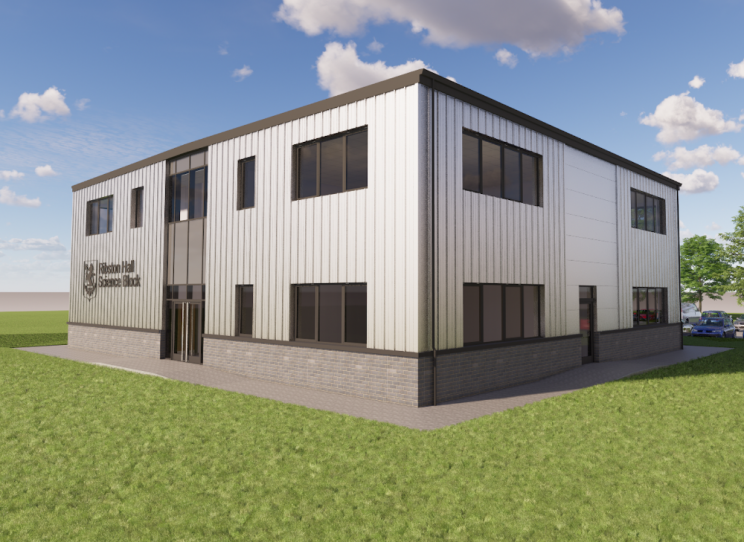 As a selective school for girls in years 7-11 with a mixed sixth form, it hopes the project will cement its place as a leading regional centre of STEM education and bring another dimension to the already strong science offering.

Students can study Biology, Chemistry and Physics from entry in year 7, with qualifications at GCSE level in year 11 and A-level in year 13.

Kier Construction are managing the build onsite, working collaboratively with the school, Gloucestershire County Council and the Department for Education.

Headteacher Mrs Sarah Colombini said: "As a Medical Biologist who began my career teaching science and biology, I am delighted to take another step in confirming Ribston Hall's place as a leader in STEM education. Our new science facility will enable us to continue to encourage young women into STEM subjects, helping to reduce the still prevalent gender gap in these areas.

"In our centenary year, this is such an exciting time for Ribston Hall and we look forward to sharing our new science block with our students next Spring."

Ribston Hall High School has 820 pupils on its Stroud Road site and celebrates 100 years in 2021.

Having originally opened as a girls' school on Spa Road in 1921, it has grown into a celebrated girls' grammar school which moved to its current site in 1961.

The school said the new science facility will enable Ribston Hall to enter its second century in prime shape for further success.