Revenue and profits on the rise for Renishaw

Renishaw is looking an attractive proposition for potential buyers after reporting strong growth in revenue and profit for the last nine months. 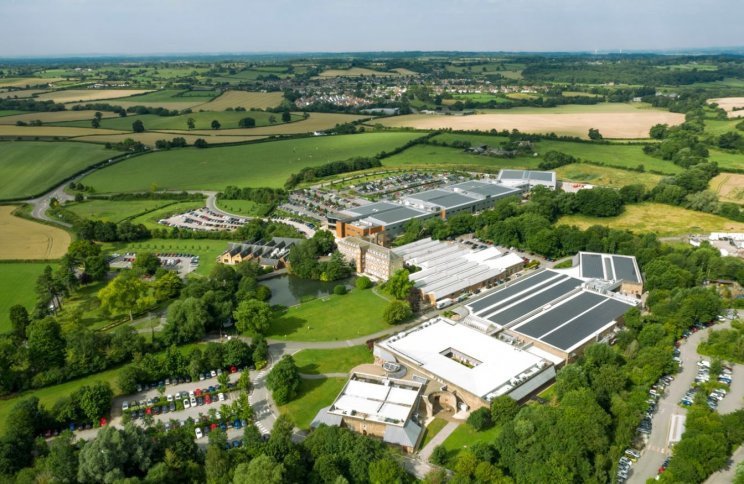 In a trading update the precision engineering group, based near Wotton-under-Edge, reported a four per cent rise in total revenue for the nine months to March 31 - up from £389.9million to £407.4million.

Growth in machine tool products plus optical and laser encoders drove a four per cent rise in the metrology business, continuing strong demand in semiconductors and consumer electronics taking revenue to £379million.

Revenue in the healthcare business rose 18 per cent from £24million to £28.4million.

The growth in revenue and reduced operating costs following restructuring last year helped lift adjusted profit before tax by 165 per cent - up from £31.8million to £84.4million.

The company statement predicted revenue for the full year from £540-570million with profit before tax of £105-125million, which remains unchanged from the last trading update.

One of Gloucestershire's biggest companies, Renishaw launched a formal sales process last month after executive chairman Sir David McMurtry and non-executive deputy chairman John Deer - who founded the company together in 1973 - opted to sell their combined 53 per cent holding.