Retailers stepped up discounting in August

July might be the traditional month for sales, but British retailers discounted goods more in August than July, in an effort to get customers back following the coronavirus lockdown.

Average shop prices in August were 1.6 per cent lower than a year before, compared with a fall of 1.3 per cent in July and a record 2.4 per cent tumble in May, according to the British Retail Consortium (BRC). 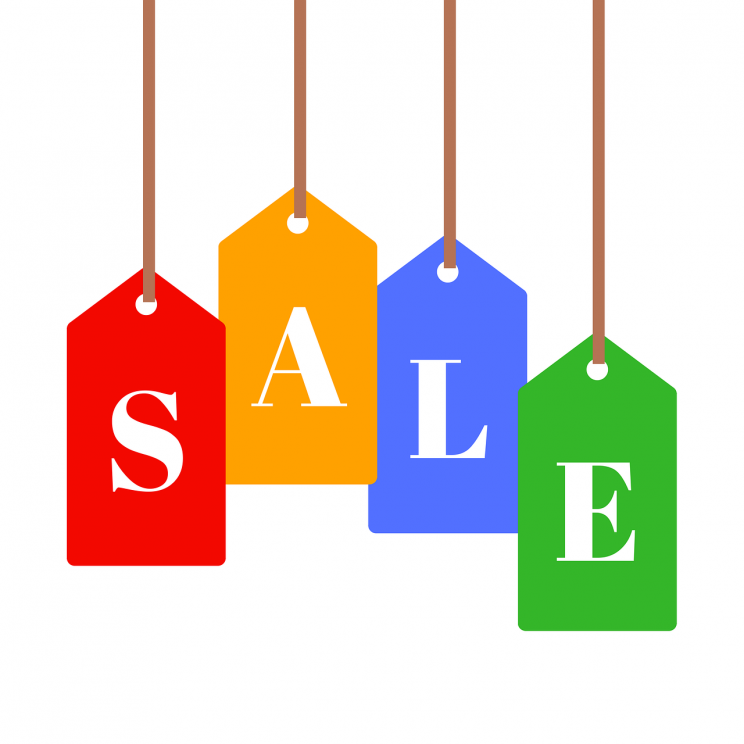 August's fall was driven by bigger price declines of 3.4 per cent for non-food prices, compared with a 2.9% drop in July, as reported by Reuters.

Helen Dickinson, BRC chief executive, said: "Many retailers have continued to run promotions and sales in order to entice customers to spend and make up for lost ground during lockdown."

Availability of fresh, seasonal produce allowed food inflation to ease to 1.3 per cent in August, down from 1.5 per cent in July.

Latest figures from the Confederation of British Industry showed an unexpected weakening of retail sales in the first half of August, raising concerns that a bounce-back in consumer spending after lockdown might be short-lived.