Results revealed for Forest of Dean cycling and walking survey

In May 2020, the Government announced a £2 billion package to create a new era for cycling and walking. 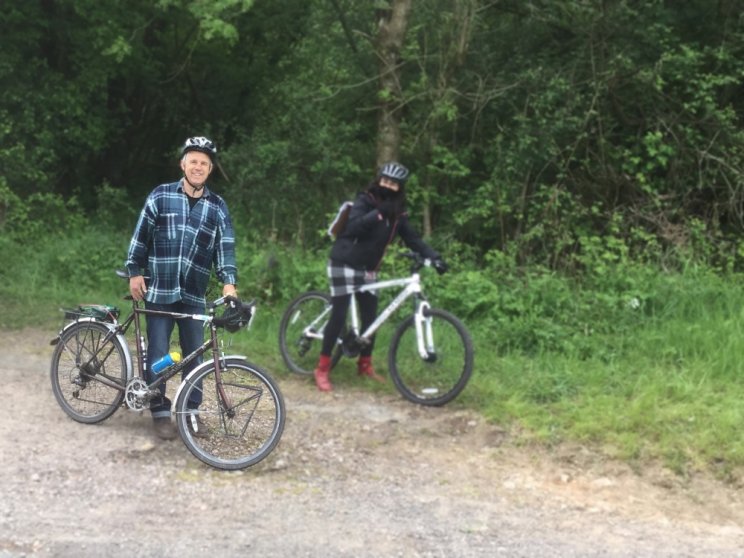 In response to this, Forest of Dean District Council launched an online public survey to gather the thoughts of the community regarding cycling and walking ways in the district.

The council has now revealed that they received 249 responses from a cross-section of the community; 92 per cent from residents, 4.8 per cent local business owners and other respondents included Newent cycling group and scout youth group.

A total of 71.5 per cent said there are cycling routes they'd like the district council to promote to central government for support. Popular routes included Lydney to Parkend, Lydney to Chepstow, Chepstow to Monmouth and Newent to Gloucester. 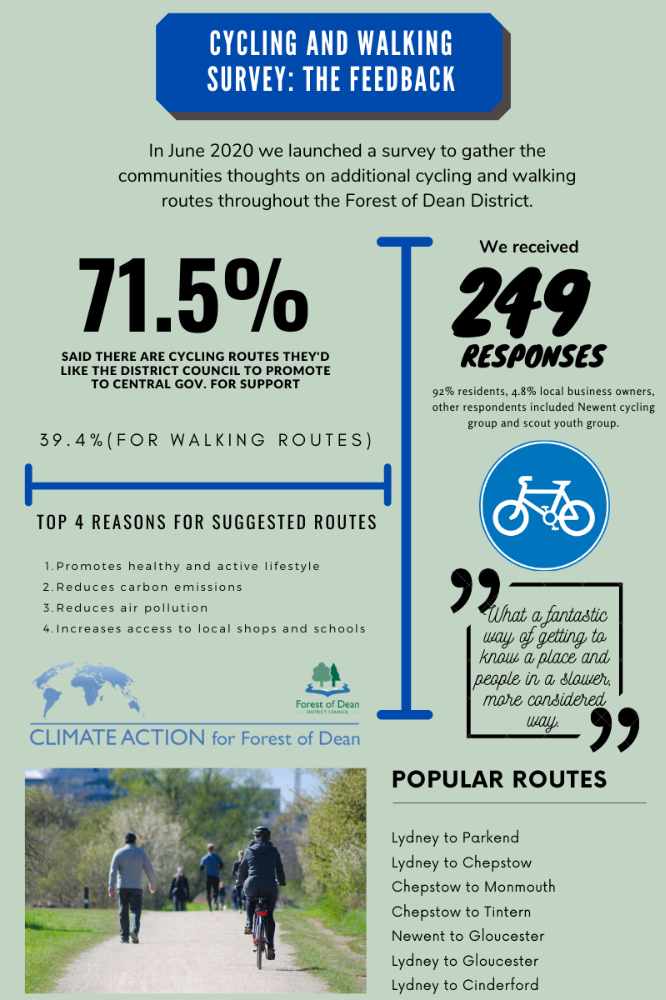 The main reasons for these suggested routes were the promotion of a healthy and active lifestyle, reduced carbon emissions and reduced air pollution.

In 2016, more than 90 per cent of the district's transport emissions came from road transport, predominantly cars, and less than 25 per cent of adults cycled once a month.

The council said that the responses to the survey will aid targeted feasibility studies for new cycle and walkways in the district, aid the development of the new Local Plan and inform Government funding applications.

Cllr Chris McFarling, portfolio holder for the Climate Emergency said: "This amazing response shows how much local people want to walk and cycle for some journeys and rely less on their cars.

"We will continue to promote these safe foot and cycle ways and work with all who wish to make our travelling less polluting, healthier and safer."

He adds that the council remains keen to work collaboratively with the community, town and parish councils and other partners to tackle the climate emergency and will continue to keep everyone informed about its progress.