Gloucester is one of the most people friendly towns and cities in Great Britain according to a study that ranks it in third place for the number of pedestrian streets.

The research from Holidu, the search engine for holiday homes, sought to find the city with the highest percentage of pedestrian only streets in Great Britain and Northern Ireland. 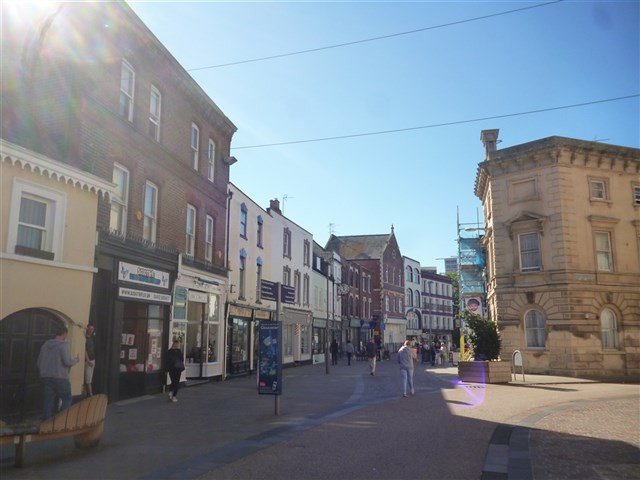 Gloucester was then in third place, with 3.05 per cent of the total length of the streets in the centre given over entirely to pedestrians.

The research said: "Everyone knows that if you really want to get to know a city well, you should explore it on foot.

"This is the best way for visitors to get to know the most beautiful corners, the most secret side streets, the local flair and the real way of life.

"The pedestrian zones in particular are at the heart of a city with numerous cafés, boutiques and markets found there.

"The United Kingdom is not known to be a particularly pedestrian-friendly nation, but it's still worth asking where in Britian comes out on top?"

The ranking worked by taking the total length of streets in any urban area and then working out the area of the streets that were marked with the Open Street Maps tag of being pedestrian only.