Two weeks since the September quarter day and almost three quarters of rents have been paid for the final quarter of the year, say Colliers International. 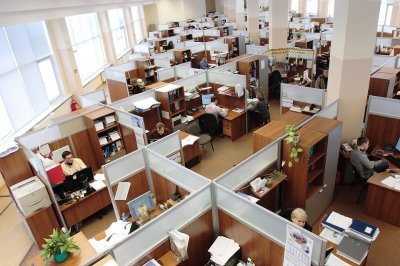 Data from the 6,000 strong portfolio managed by the property management company has shown that across three of the four commercial real estate sectors, there is more confidence amongst tenants who are paying their rents despite increasing COVID-19 lockdown measures introduced by the government.

Mark Jarrett, head of property management at Colliers International, said: "This quarter the most improved sector goes to retail where we have collected 61 per cent of rents already, a significant jump from the 35 per cent which was paid at this stage three months ago. It indicates a much stronger performance in the high streets and out of town schemes which are seeing significantly increased footfall as consumer confidence bounces back.

"It's no surprise that the industrial sector has performed very well again with 84 per cent collected across the sector, a strong indication of the financial strength of all those serving the online retail consumer."

With leisure tenants being the most impacted by the Government's new three tier COVID-19 alert levels it is not surprising that the sector's payments are significantly lower.

"The leisure sector is continuing to struggle," Mark added.

"Whilst the Eat Out to Help Out scheme undoubtedly boosted trade for food and beverage establishments it was only a short-term measure, and trade has fallen away following the increasing restrictions imposed by the Government in recent weeks."