Renishaw has been granted permission to build a new office building at its headquarters near Wotton-under-Edge. 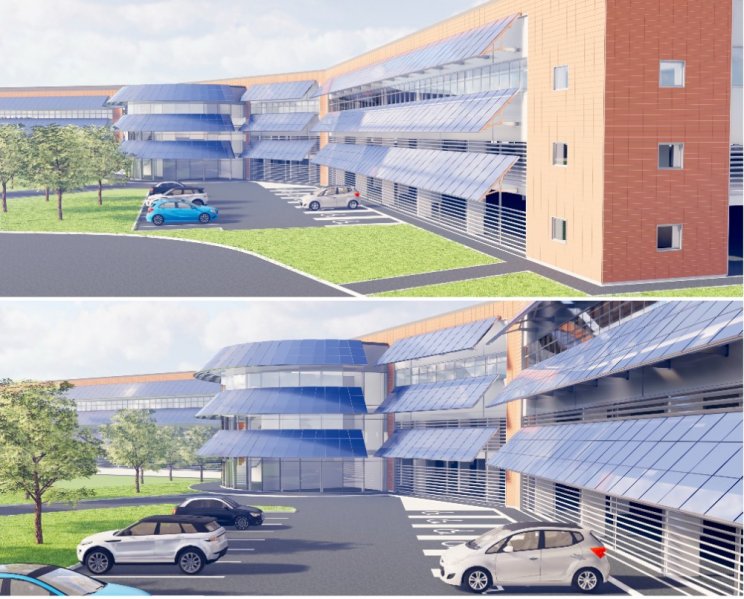 Stroud District Council approved the plans, which also include car parking, at the precision engineering firm's New Mills base.

The original application, first lodged more than two years ago, said the building would be used for research and development.

Renishaw head of communications Chris Pockett said: "As a business that takes a long-term approach to business and which owns most of its own properties around the world, Renishaw is constantly planning ahead for future business needs.

"This is especially important due to the timescales that are involved in larger projects, where allowance has to be made for the length of time to obtain outline planning permission, to prepare detailed plans, to construct buildings and to then fit them out ready for final use.

"Over the length of such projects the business environment may change, which can affect implementation plans, but it is important that we are always in a position such that planning processes do not have the potential to impact our business growth objectives."

The pair founded the company in 1973 and have overseen its growth into one of the world's leading engineering and scientific technology companies with expertise in precision measurement and healthcare.