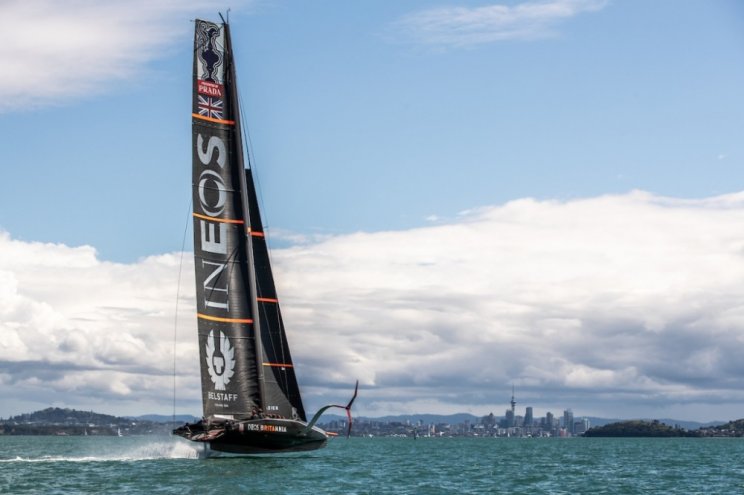 The first skirmishes in the battle for the world sport's oldest international trophy are being fought out in Auckland with Renishaw playing a key role.

The global engineering company, based in Wotton-under-Edge, is the official precision measurement and additive manufacturing partner of Ineos Team UK as it targets the America's Cup. 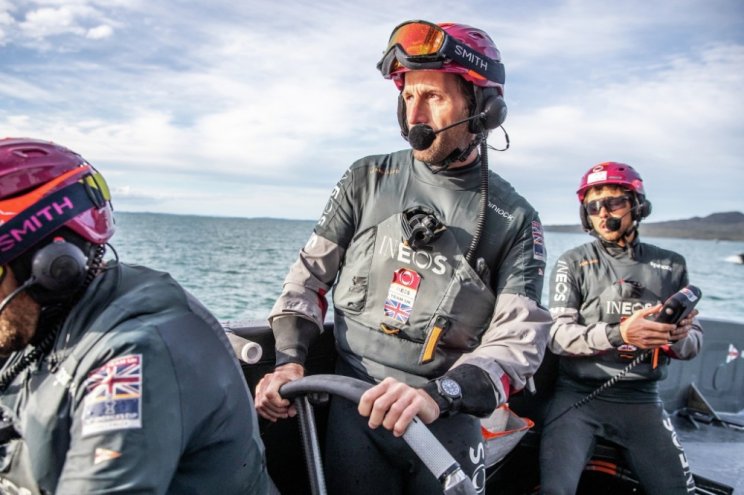 Renishaw has contributed its engineering expertise to help build the team's boat Britannia, supplying products and advice in the fields of position encoders, manufacturing process control and Raman spectroscopy, alongside additive manufacturing support to optimise the design and manufacture of bespoke structural components.

Spearheaded by multiple Olympic champion Sir Ben Ainslie, the team is aiming to become the first British winner of the trophy.

The Prada America's World Cup Series is taking place in Auckland until Saturday, a preliminary regatta which puts the UK, USA, Italy and New Zealand teams race each other for the first time.

The Challenger Selection Series for the 36th America's Cup begins in January before the final contest for the trophy, first contested in 1851, in March.

"The UK's bid showcases the best of British engineering and we hope the team can make history by being the first British team to win the America's Cup."

Britannia can reach speeds of up to 50 knots - more than 60 miles per hour - and has a 75-foot foiling mono-hull built equipped with some of the best of British technology.

Finlay Evans, technical leader in the encoders product division at Renishaw, said: "Ineos Team UK's enthusiasm throughout this project is infectious and has inspired us to strive for the best we can achieve.

"As a British manufacturer, there is a sense of camaraderie. It is very rewarding to be part of Britain's bid in the competition and we expect all the races as part of the 36th America's Cup to be an exciting spectacle."