Record set in retail sales - and it's not a positive one

Retail sales in the year to May fell at the fastest pace since for more than two years, according to the latest quarterly Distributive Trades Survey.

The survey of 90 firms, of which 42 were retailers, also showed that the volume of sales for the time of year were at their poorest since March 2009, but are expected to be broadly in line with seasonal norms next month. 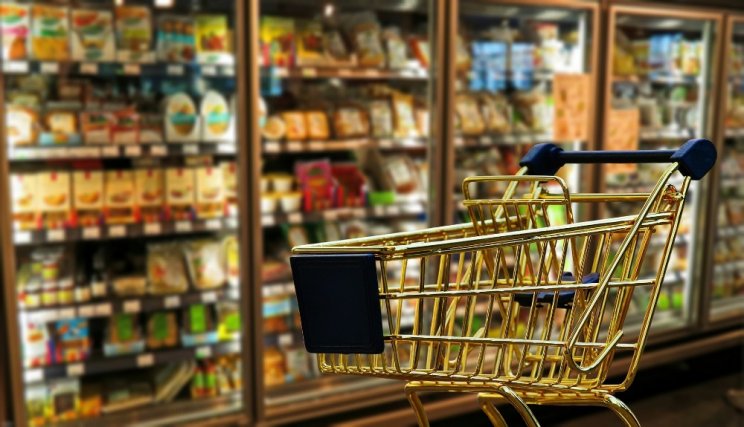 Orders placed on suppliers in the year to May also fell, at their fastest pace in 19 months.

Conditions for retailers have further deteriorated with investment intentions for the year ahead reaching their lowest in survey history (since 1983).

Employment also fell on a year ago, for the tenth quarter running and at the fastest pace since August 2009.

The only sub-sector which posted a rise in sales this month was non-store retailing. Recreational goods sales volumes were flat, whilst the other sub-sectors contracted.

Growth in annual internet sales grew at a slightly faster pace in May, albeit at a rate still below the long-run average. Retailers expect similar growth in internet sales in the year June.

Elsewhere, wholesalers reported a fall in sales for the first time in almost three years.

Motor trades also saw the sharpest decrease in sales volumes since December 2011, and are expecting a further decrease in June.

While the economy as a whole saw a strong start to 2019, this was at least in part due to pre-Brexit stockpiling.

"Parliament has one more chance to bring a Brexit deal forward and finally resolve this gridlock.

"Politicians must lock down a deal as soon as possible, whether through indicative votes or the Withdrawal Agreement. Business and the country need an urgent resolution to this mess."