The UK's national debt is greater than the value of the economy for the first time in more than 50 years.

Government borrowing in May hit £55.2billion in May as it supported businesses to deal with the coronavirus pandemic, combined with a drop in tax income.

That figure - nine times the same month a year ago and the highest since records began in 1993 - took government debt to £1.95trillion, 0.9 per cent above the size of the.

Chancellor Rishi Sunak said: "The best way to restore our public finances to a more sustainable footing is to safely reopen our economy so people can return to work. 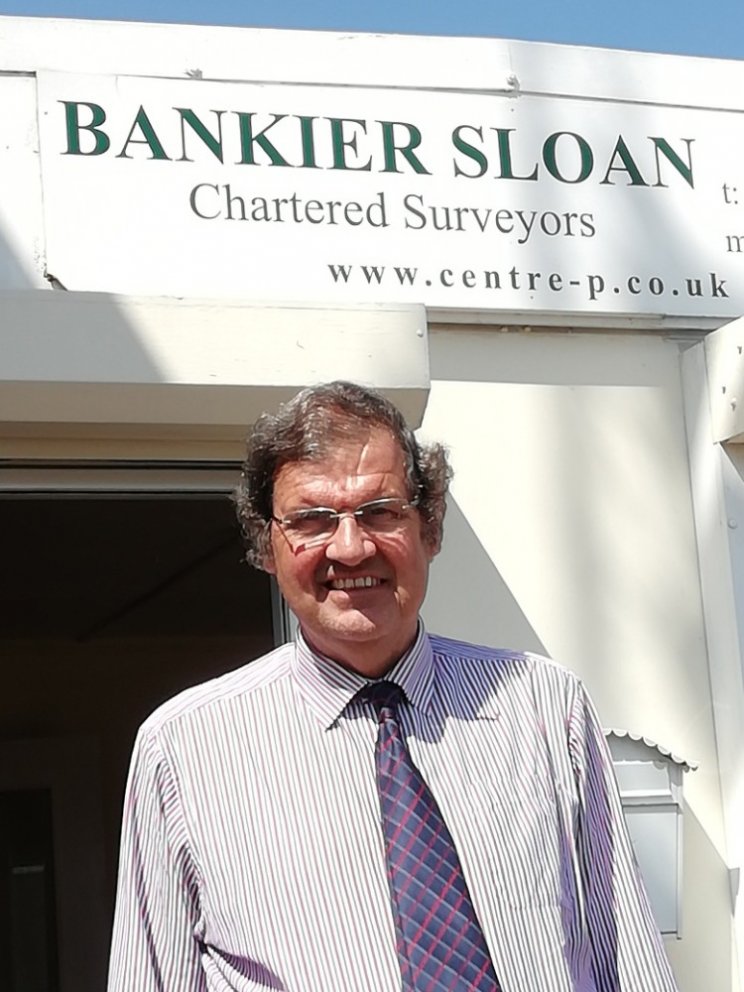 "We've set out our plan to do this in a gradual and safe fashion, including reopening high streets across the country this week, as we kickstart our economic recovery."

The difference between spending and tax income for April and May is estimated to have been £103.7billion - £87billion more than in the same period last year.

Ian Sloan from chartered surveyors Bankier Sloan said: "The announcement today that the debt is outstripping GDP, combined with yesterday's figures in Punchline  regarding the number of staff on furlough will be of great concern to many.

"The Cotswolds being a major tourist location was always going to be towards the top of the list of areas affected.

"Retailing including coffee houses and tearooms provide many jobs, both full-time and casual."

He continued: "Massive funding is being provided to try to keep such businesses going in the short term but not all will survive.

"This government injection of money will need to be paid back and there will be considerable pain before we see any gain."