The founder of Gloucestershire-based Ecotricity has joined more than 200 millionaires in calling on governments to raise taxes for wealthy people. 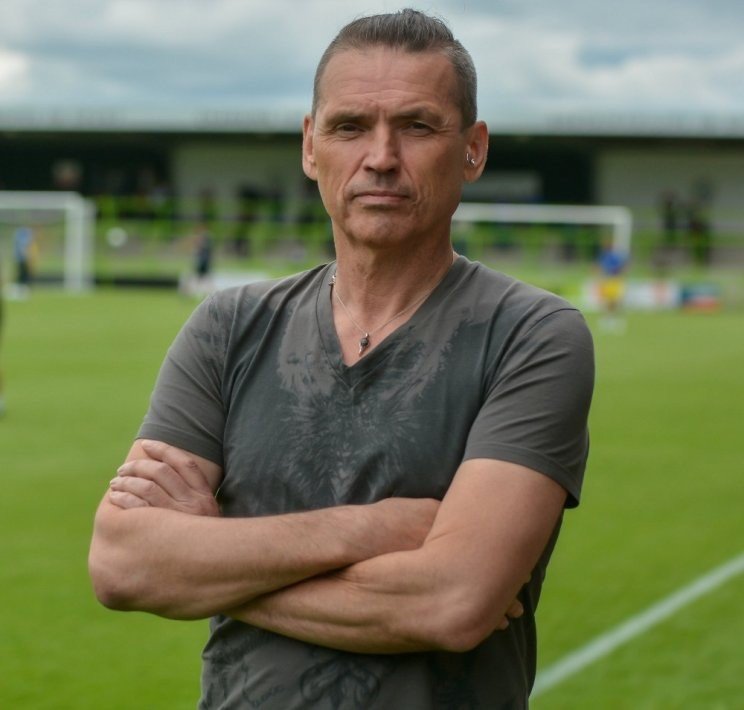 He told the Daily Express ordinary people were facing a series of economic body blows but no political leaders were taking it seriously enough.

He said: "How are we supposed to tackle the cost-of-living crisis, our unravelling public services and infrastructure if we can't talk about how we make the tax system fairer, specifically how we tax the very richest among us?"

MIllionaires from 13 countries have signed the letter urging global leaders to tax the ultra-rich more.

The letter says people are now 'living in an age of extremes' that has resulted in billions struggling to earn a living wage.

It comes as latest figures suggest the wealthiest 1% of the world's population amassed twice as much wealth in the last two years than the rest of the world put together.

Mr Vince took to LinkedIn to add: "I shared my thoughts with Express readers on the subject of tax. It's not unconnected with sustainability - I don't believe we can have true sustainability without social justice - and our tax system is fundamentally unjust.

"We know the 'trickle down' theory of low tax for the richest benefiting everyone is just a fantasy - It's time we had some tax justice."